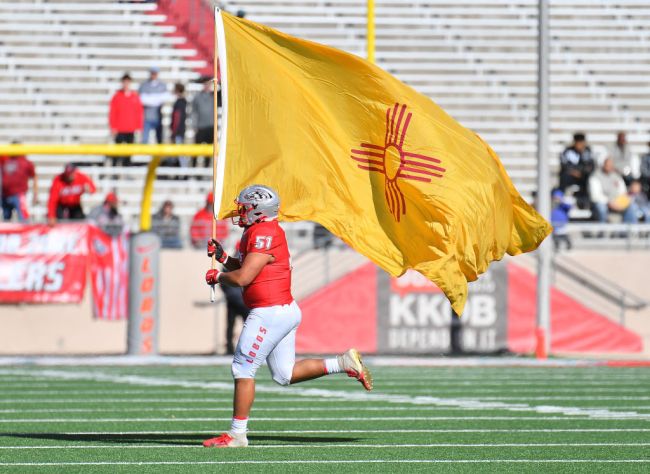 ESPN released their Football Power Index rankings this week. With that, fans of teams that are actually good at football get to enjoy debates over who will win their conference and whether or not their team has a shot at the College Football Playoff or a major bowl game.

This year, the truly awful teams making up the bottom 5 of college football are:

The only other states with such a large presence at the bottom of the FPI rankings are Ohio and Texas. Ohio has Bowling Green, Akron, Ohio University, and Kent State all among the worst in college football. However, the state also happens to contain The Ohio State University who is ranked 2nd on the list.

Texas has UTEP, Rice, and Texas State all in the bottom 20. They also have Texas, Baylor, Texas A&M, Texas Tech, and Houston to redeem the state.

Football futility isn’t something new to the state of New Mexico. UNM’s last winning season was in 2016 and they haven’t won more than 3 games since in spite of the fact that they play NMSU every year. There was hope for the program when they hired former Arizona State defensive coordinator Danny Martinez to take over his hometown program.

New Mexico State’s history is even worse. They’ve been to one bowl game since the 60s and have won 3 games or less in 9 of their last 10 seasons.

New Mexico fans have conditioned themselves not to get their hopes up during football season, but this year could be a particularly disappointing one for the state’s football programs.