Almost 1,400 Fake Championship Rings Worth Around $1 Million Seized By Feds 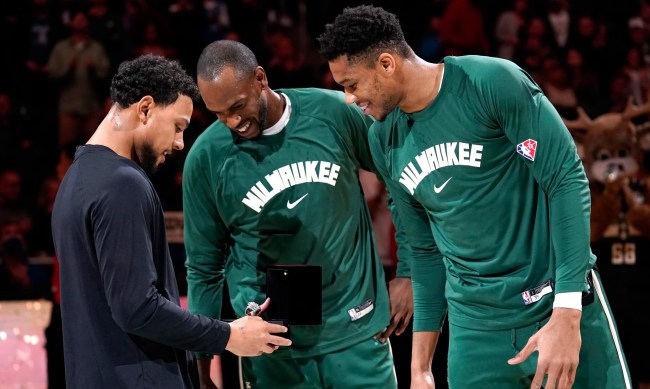 U.S. Customs and Border Protection (CBP) officers in Cincinnati reported on Tuesday that they had seized a whopping 1,382 counterfeit championship rings for leagues such as the NBA, MLB, NFL, NASCAR, and college basketball.

Many of these shipments also contained fake trophies including the NFL’s Vince Lombardi trophy.

During the months of October through December, CBP officers intercepted 56 shipments of these fake championship rings and trophies. They included fake rings for the Boston Red Sox, Los Angeles Dodgers, Milwaukee Bucks, and the University of Kentucky.

All of the rings and trophies were determined to be counterfeit by CBP’s Centers for Excellence and Expertise (CEEs), the agency’s trade experts.

During the months of October through December 2021, Cincinnati CBP officers intercepted 56 shipments of counterfeit championship rings. A total of 1,382 rings and trophies were seized. Had the goods been authentic, the MSRP would be $982K.

They reported that the combined worth of all of the fake bling on the open market would have been $982,263 had the shipments been genuine.

“Purchasing counterfeit sports memorabilia defunds our sports organizations,” said Cincinnati Port Director Richard Gillespie, “the money profited from selling fake merchandise such as championship rings, is used to damage the United States economy and fund criminal enterprises. I am proud of the officers in Cincinnati, they work hard to protect our domestic businesses and stop illegal shipments.”

Counterfeit memorabilia is a growing problem in the United States due to the rapid growth of e-commerce.

In partnership with Immigration and Customs Enforcement, CBP seized 26,503 shipments with Intellectual Property Rights violations in fiscal year 2020 valued at over $1.3 billion.