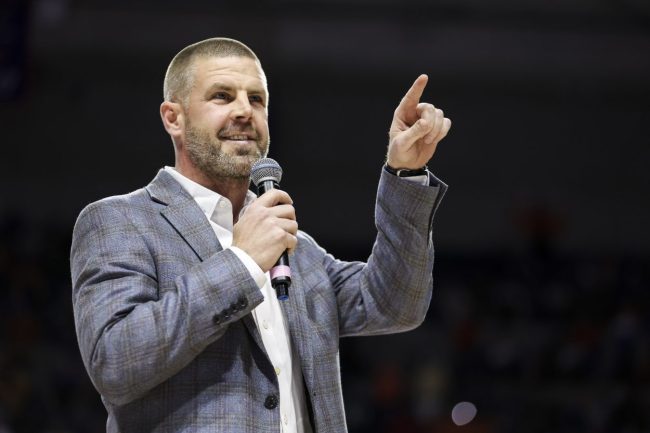 When William Hall Napier, better known as Billy, was officially hired to replace Dan Mullen as the head coach of the Florida Gators football team, it was set to bring a new era to Gainesville. Although it was a bit of a surprise for Mullen to be fired in the first place, Napier has been considered a top candidate for Power 5 jobs over the last few years, but held out for the right opportunity.

Florida appears to be that job. He has been with the team since December and is pushing hard to get everything in order before National Signing Day next month.

Part of that is getting his coaching staff in order and Napier has made some good hires. However, their roles are unique.

Napier is literally making up titles for his new coaches. They have never existed before. Not at one program ever.

Among the coaching staff, titles include:

The Florida website does not give any indication what these titles mean. However, based on context clues, here are guesses for what they are to do with the Gators:

Regardless of what these titles actually mean, Napier is out here going rogue. He’s just throwing new titles at the wall and seeing what sticks. Part of it likely has to do with the amount of coaches that can be on the field at one time, but that doesn’t explain the need for a complete relabeling of assistants.