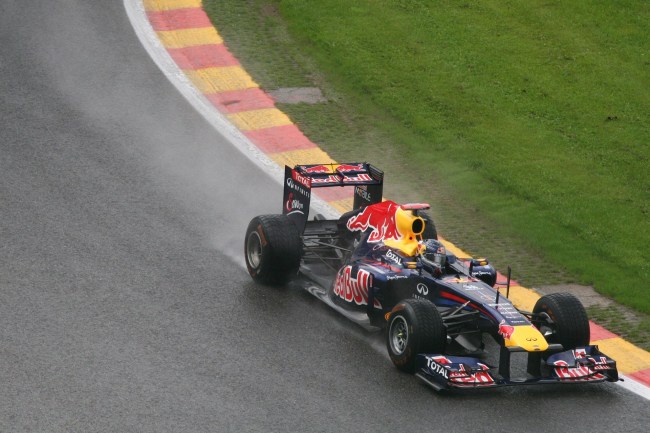 Formula 1 racing has released information on its revised schedule and first 8 races to start the 2020 season. Just like every other sport on the planet, F1 was hit with the indefinite ‘pause button’ when the global health crisis began to erupt.

Here in the United States, this was a bummer for tens of thousands of new Formula 1 fans who just recently got addicted to the sport thanks to Formula 1: Drive to Survive on Netflix. Season 2 of Drive to Survive premiered not too long before the season was delayed and it was one of the most popular shows on Netflix for a while. If you haven’t watch that show yet, you 100% need to give it a go. It chronicles the lives of each of the sport’s top drivers and the ups and downs they experience week after week.

Anyway, the first 8 races of the 2020 Formula 1 season have been announced with dates and locations. The revised season will kick off with two races in Austria, a race in Hungary, back-to-back races at Silverstone in Great Britain, and then off to Spain, Belgium, and Italy. There will be week-long gaps between the races in Hungary and Great Britain and Spain and Belgium, based on the current schedule.

In addition to releasing the revised schedule, Formula 1 also shared their ongoing steps to keep drivers and crews safe throughout the season.

If you are looking for a way to get into Formula 1 racing right now, as I mentioned above, you should 100% start with that Drive to Survive Netflix docuseries. Formula 1 is by far the best racing circuit on the planet and it’s often on in the mornings here in the USA which makes it pretty easy to watch without disrupting an entire day.