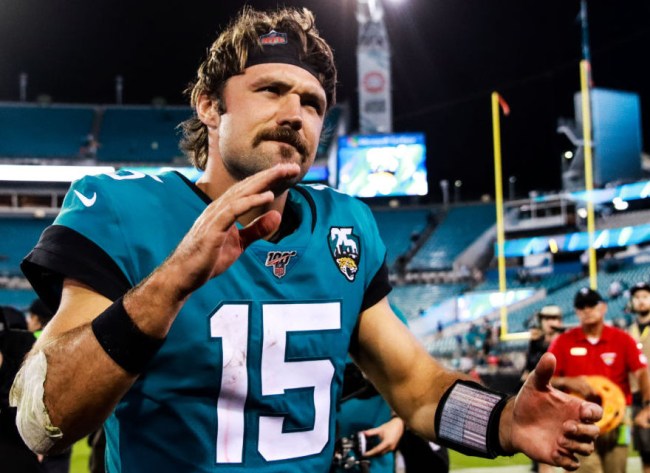 True crime has always been a popular genre thanks to people’s macabre fascination with the misery and suffering of others but it had a bit of a renaissance last decade after Serial and Making a Murderer took the world by storm and ushered in what is arguably the Golden Age of documentaries concerning mankind’s capacity for depravity.

I’ve found myself oddly (and appropriately) entranced by the many different movies and shows examining the inner workings of cults that have managed to attract naive and impressionable members who didn’t understand what they were getting involved with until it was far too late, ranging from the New Agers who appeared in Netflix’s Wild Wild Country to the former Scientologists featured in Going Clear in addition to Leah Remini’s examination of the religion invented by a struggling science-fiction author in the 1950s.

There’s at least one point in all of these projects that’ll make you wonder how the hell no one realized they were in a cult, and while every organization is unique, they all share the same defining traits—including the leader who uses one hand to pull the string and the other to keep the wool pressed firmly over their eyes.

It’s easy to tell yourself you’d never be duped as easily as the people who find themselves hypnotized by the supreme authority that ultimately comes to rule every aspect of their lives but I’m self-aware enough to know that’s not the case. Some people just possess a certain kind of charisma that’s virtually impossible to resist—including Gardner Minshew, who would have no problem pivoting to a career as a cult leader if the whole “NFL” thing doesn’t end up working out for him.

I have been all aboard the Minshew hype train since he burst onto the scene last year, and if he ever announced he wanted people to join him at a secluded compound tucked away in the Florida swamplands, I’d waste no time donning my official uniform of sunglasses, a jockstrap, and literally nothing else and happily wail on my hand with a hammer (preferably with a bottle of Jack Daniels by my side) whenever he told me it would be in my best interest.

Minshew even gave off some Charles Mansion vibes after he decided to swap his signature mustache for a quarantine beard a couple of months ago but I’m thrilled to announce he’s once again rocking a fuzzy caterpillar over his lip as he gears up for the season.

However, the Jaguars quarterback suffered a setback earlier this week when the team placed him on the reserve/COVID-19 list after a teammate he shares an apartment with tested positive. Thankfully, he’s been cleared to return to action and shed some light on why the virus failed to infect him in a way that wants to make me order some teal and black robes in preparation for the day I can swear my undying allegiance to him.

"Did not contract the virus. Took one look at me, ran the other way. Probably in it's best interest"