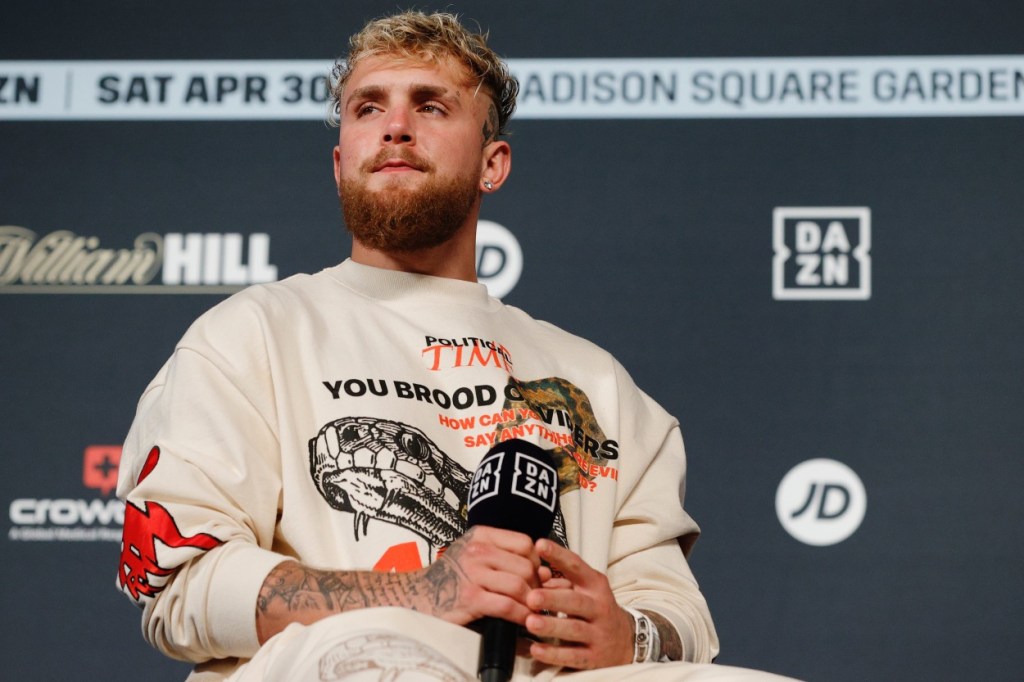 As they do every year, Forbes recently published their annual list of the world’s highest-paid athletes. The 10 highest-earning athletes brought in a collective $991.5 million this year, just a hair shy of a billion dollars spread across ten athletes. But there was a second list that broke down the highest-paid young athletes in the world which is quite fascinating.

Depending on whether or not you’re into combat sports and how much time you spend on social media, you might be shocked or not at all surprised to see Jake Paul on this list. He’s the 7th highest-paid athlete in the world aged 25 or younger this year and raked in a $38 million, $30 million of which was from boxing and not sponsorships.

Seven athletes 25 and under made at least $38 million in the 12 months ending May 1. https://t.co/05NllNX5MK pic.twitter.com/IjiWlt9Bdf

Jake Paul raked in million for fights against Tyron Woodley and promoting other fights. He’s a bonafide star in the boxing world and Joe Rogan recently went off about how legit Jake Paul really is.

I don’t think it’s unreasonable to think Jake Paul will jump from ‘highest-paid young athletes’ to the list of the highest-paid athletes in the world in the next year or two.

If he keeps up his current level of success in the boxing ring he could be raking in Mayweather money one day for pay-per-view just based on how many fans and haters he has who are willing to buy his fights.

The rest of the list of the highest-paid young athletes in the world is pretty interesting for several reasons. There are two NFL players, one soccer star, a tennis star, F1 racer, a lone NBA player, and Jake Paul.

Naomi Osaka is both the only woman on the list and the only tennis player and she earned $59.2 million but only $1.2 million of that came from actually playing her sport. The former #1 ranked tennis star was bounced from the First Round of the French Open this morning after an upset but she remains one of the most marketable athletes on the planet.

Naomi has partnerships with Tag Heuer, Louis Vuitton, Beats by Dre, Mastercard, Workday, and Panasonic along with equity in some massively successful companies. She will likely be a regular feature on the ‘highest earning athletes’ lists until she one day retires from tennis but even then she’ll continue to rake in tens of millions each year.