How Did LaVar Ball Become A ‘Big Baller’ And Where Did He Get All Of His Money? 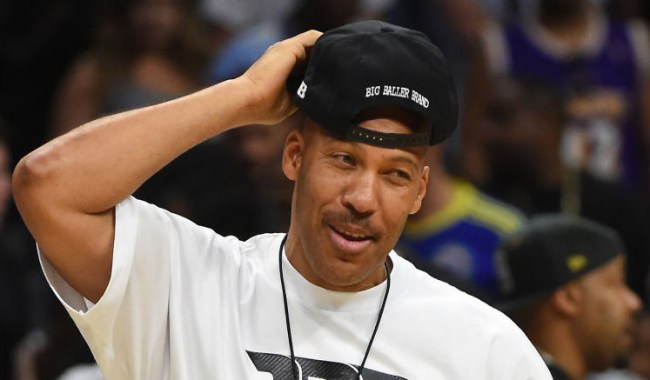 Ever wonder how the the man leading us into the future of basketball, LaVar Ball, actually came to be such a Big Baller? Where exactly did all of his money come from? Here are the answers to those questions.

Before LaVar Ball was making “millions of dollars” on Facebook partnerships with his three sons, he was a tight end for the London Monarchs of the World League of American Football and a practice squad player for the New York Jets and Carolina Panthers in the early 1990s.

Using some of the money he earned playing football, Ball and his wife Tina settled in Los Angeles where he began working as a personal trainer while Tina started teaching high school physical education (she played basketball in college).

When the Balls decided to found their Big Baller Brand in 2016, LaVar was still working as a trainer while his wife had moved on to become the athletic director at a Southern California middle school.

LaVar’s net worth is currently reported to be around $4 million (being a personal trainer in Los Angeles pays well apparently).

Of course, all of this new income LaVar and his “brand” are raking in is directly off the backs of his three sons, their educations be damned.

HoopsHype reported that Lonzo Ball could have made as much as $15 million by signing with a shoe company like Nike or adidas, but instead might make close to $500,000 for wearing the Big Baller Brand. Good money for LaVar, worth $4 million, not so good for Lonzo whose four-year rookie contract could pay him as much as $33.4 million.

Eh, I’m sure it will all work out fine.