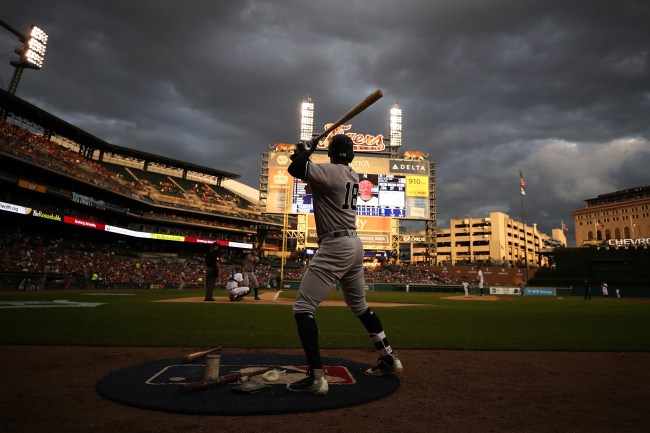 It would be an understatement to say that baseball and sports as we know it are going to look a little different here in 2020. The NBA is already a couple of weeks into their bubble and the NHL has players back on the ice gearing up for a late restart to their 2020 season as well. But with the MLB getting ready for Opening Day on Thursday, the buzz in the baseball world is as strong as I think it’s ever been.

The two complaints you hear most from non-baseball fans are that either the season is too long, or the games are too slow. Unfortunately, there is nothing you can really do about the pace of the game, at least not right now. But with now just 60 games in the regular season, the requests have been more than answered. Every single game this year is going to mean something, for each team in the league. Five to seven game losing skids or bad road trips are no longer going to be brushed to the side as the regular season is going to fly by. This is exactly what baseball needs in my eyes and something that is going to bring a lot more viewers to the game that the MLB didn’t originally have.

If this MLB season is done right, you would think it would be a huge win for baseball worldwide. Now I get that is easier said than done considering the circumstances of what’s going on in the world, but desperate times call for desperate measures. The world needs sports back more than ever and I truly believe baseball fans are about to get the thrill ride of a lifetime with this coming 2020 season. Let’s stay safe, and let’s play ball, its go time.