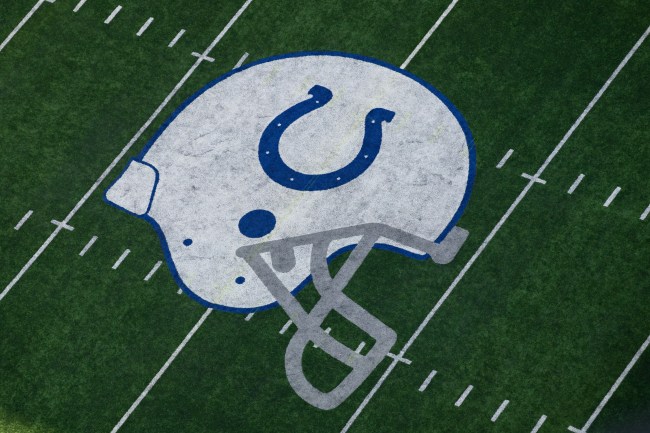 There are very few things that get sports fans as irrationally spiced up as when new uniform designs drop. They are either the most beautiful pieces of art on earth or total dogshit. There is no in between.

If anyone should have a gripe over new team designs, it’s high school football coach Jere Kubuske.

Back in 2016, Coach Kubeske designed the “C” logo for Indianapolis’ Cathedral High School. On Monday, the Indianapolis Colts unveiled a new secondary logo, wordmark and font for the jersey numbers, and the logo looks awfully familair. 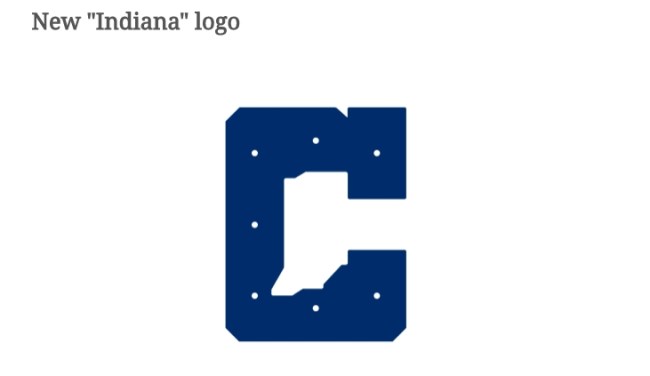 The outline of the state of Indiana is carved out of the “C” from the Colts’ new word mark (see below) to honor the team’s home state and community. The new secondary mark will be used to complement the Horseshoe and will be featured on fan gear and subtly integrated into the Colts uniform design.

Good to know that even though I’m in WI now, I can still contribute to life in Indy. Thank you @Colts for ripping off my logo for @CathedralFBall pic.twitter.com/wavUWBfwVF

Here is my original logo sheet and date of creation. pic.twitter.com/FZK1bIDvU8

Kubeske’s case is supported by the fact that his Cathedral team won five straight state titles in football between 2011 and 2015, with the title games being played at the Colts’ Lucas Oil Stadium.

No word on yet whether Kubeske will receive any royalties, but I can guarantee not.