J.T. Ibe Reacts To Get Cutting By Carolina Panthers Over Head-To-Head Hit That Put Keith Kirkwood In An Ambulance 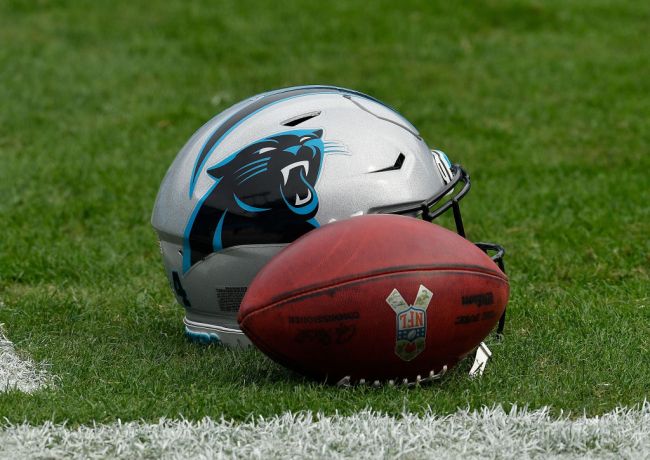 Carolina Panthers safety J.T. Ibe wants to apologize after getting cut by the team over a head-to-head hit in practice that sent wide receiver Keith Kirkwood out on an ambulance.

Ibe was kicked out of practice on Tuesday and immediately cut by the team after head coach Matt Rhule called the hit “completely unacceptable.”

Here’s video of the hit captured by the Panthers On Tap Podcast.

Ibe spoke with the Charlotte Observer after getting cut and apologized for the hit while also stating that he’s not a dirty player.

Via Charlotte Observer
“I was so in the moment, I didn’t even realize it,” “I just saw the ball and him and I wanted to interrupt it. It wasn’t me aiming for his head. It was just me trying to jar the ball out.”

“I want to contact Keith and tell him I’m sorry,” “I’m praying for his success and his health, and call Coach Rhule, Coach Simmons and Scott Fitterer and just thank them for my time with the team and giving me this opportunity, honestly.”

“I just want everybody out there just to know I’m a good dude and this is not my game. I’m not a dirty player, I don’t have any dirty hits on my record. I just feel bad.”

The 25-year-old Ibe signed with the Panthers as an undrafted free agent and will now hope he can get another NFL opportunity elsewhere.

As for Kirkwood, Rhule told reporters the wide receiver had movement in his legs and didn’t have any pain in his neck.