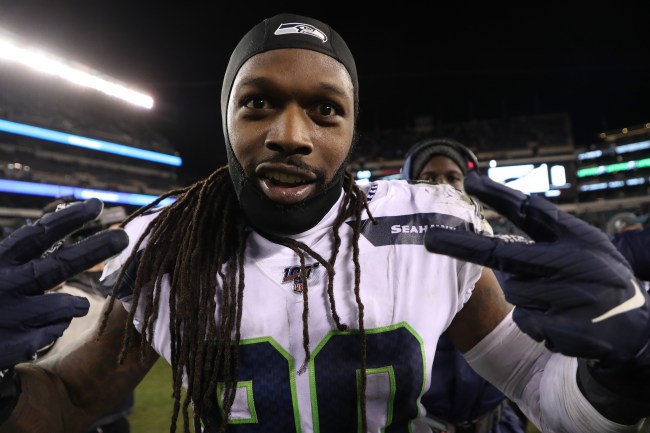 Jadeveon Clowney has been a man looking for a team since NFL free agency started a few months ago, with the talented defender hoping to cash in on a big deal that pays him as much as about $20 million per season, according to reports. While the former No. 1 overall pick waits to hear from some of his desired spots — which, presumably, would be on a playoff team with a winning culture — the Pro Bowl defensive end reportedly shunned one team that’s made him an offer: The Cleveland Browns.

The Browns, which has the longest current playoff drought in the NFL, having not reached the postseason since the 2001 season, have the most salary cap space in the entire league at the moment, meaning, when they approached Jadeveon Clowney with a reported deal, they could at least get close to what his asking price is. According to ESPN’s Adam Schefter, though, even that wasn’t enough to convince Clowney to sign with the dysfunctional franchise, because the player turned down the offer.

The Browns made an aggressive offer to Clowney, who balked at going to Cleveland, Adam Schefter said today on ESPN Radio in Cleveland.

According to Schefter, the offer the Browns made was clearly the best Clowney has received, but he didn’t bite.

If true, how embarrassing is this for the Browns? I mean, sheesh, it’s bad enough the team has sucked all these years, but then to have a Pro Bowl talented defender like Jadeveon Clowney actually turn down the most money he’s reportedly seen since becoming a free agent because he simply just didn’t want to play there? Now that’s brutal. It’s not as if the Browns lack talent — having Myles Garrett on the D-line, Denzel Ward in the secondary, and guys like Baker Mayfield, Odell Beckham Jr., Jarvis Landry and Nick Chubb on the offensive side of the ball — so, if what Schefter’s reporting is accurate, it’s pretty surprising.

Then again, it’s not as if Cleveland’s a premier destination for a free agent, regardless of the current amount of talent on the roster. And, while Clowney hopes for a team to gamble on him and get close to his preferred annual salary, unless the Browns overbid for his services — which is very possible — it doesn’t look like the defensive end has any interest in suiting up for an organization that has had four head coaches in the past three seasons. Hey, can you blame the guy?