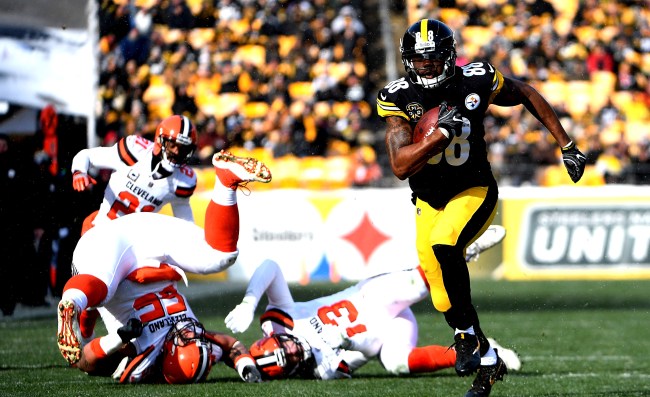 Has there ever been a professional sports team that has been as bad as the Cleveland Browns have been for the past two decades that got more media attention?

Ah yes, the Chicago Cubs, for a whole freaking century. At least their drought took place mostly before social media so it wasn’t quite as painful to watch.

The Browns, however, with just two winning seasons since 1994 when a man named Bill Belichick was the team’s head coach (shout out to Butch Davis for that one season of hope when the Browns actually made the playoffs… and lost), Cleveland has set the bar for futility lower than any other franchise in the social media era.

Now, following the Browns being upset 38-24 by the three-win Arizona Cardinals on Sunday, securing yet another non-winning season, and with Freddie Kitchens saying he doesn’t care about his future as Browns head coach, and the team’s star players acting very disgruntled, things can’t possibly get any worse, right?

Well, I guess they could, you know, if someone on the internet were to say, take all of the key actors in this dramedy called the Cleveland Browns and created a video of them set to the theme from Full House.

Hey, look! Someone did exactly that!

“There’s always a next year,” the video’s creator wrote. (And always another starting quarterback – 37 in 20 years – including two seasons in which the Browns didn’t actually exist.)