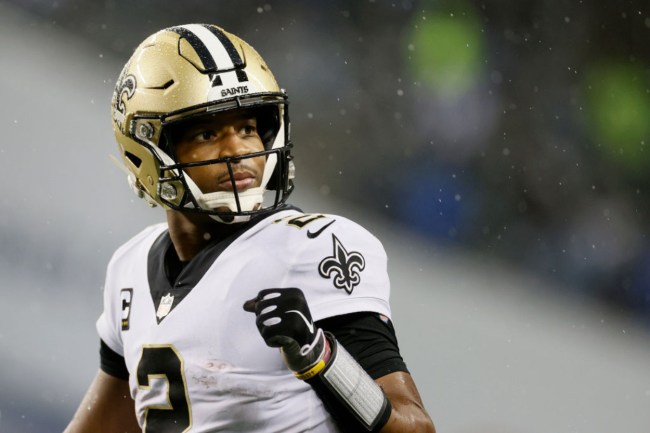 The New Orleans Saints were one of the few teams that were in the Deshaun Watson sweepstakes earlier this offseason. They ultimately swung and missed with Watson being dealt to the Cleveland Browns, but they were in it, at some point, nonetheless.

At the time, the Saints were without a quarterback as they were still undecided about bringing Jameis Winston back into the fold after he became a free agent following this past season.

Most assumed New Orleans would sign Winston to another contract, especially if it missed out on Watson. That’s exactly what ended up happening, but one might imagine Winston wouldn’t necessarily be too happy that he was looked at as the No. 2 guy behind Watson.

While the whole situation may have initially upset him, he now has a new perspective about how things went down. Winston is actually thankful for how it all played out, especially since he had to have “tough conversations” with the Saints.

“I think that was the best part of this free agency process with me is because there were a bunch of tough conversations that I had with our coaches and with people on the business side of everything,” Winston told Katherine Terrell of The Athletic.

“And I know if their pursuit of Deshaun didn’t happen, I would not have been able to have that growth and those conversations with people in important roles. So I’m actually thankful that everything turned out how it did because we did have to have tough conversations.”

There’s no denying that that’s a mature way of looking at things from Winston. It all worked out well for him in the long run and now he’s looking forward to proving to the franchise he’s the right guy to lead New Orleans next season.