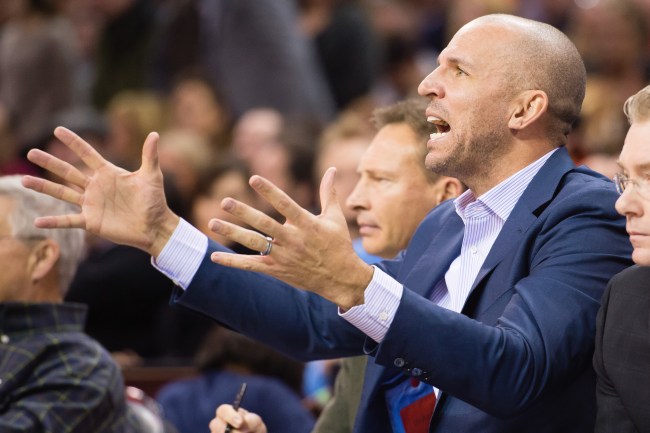 According to Aldridge, a source says ownership felt Milwaukee was “underachieving” this year, as they are currently in the eighth and final playoff spot in the Eastern Conference. An ESPN source claims the Bucks underachievement was only made worse by fractured relationships within the organization and general non-alignment.

The hopes for Milwaukee this year were astronomical, as they acquired rock solid point guard Eric Bledsoe earlier this season to accompany All-Star starter and league MVP candidate Giannis Antetokounmpo. At the season’s halfway point, the team expected to be more successful than their 23-22 record. ESPN NBA reporter Chris Haynes claims that Giannis Antetokounmpo is devastated with the news of his coach’s firing.

As NBA.com points out, Kidd’s three-plus season tenure in Milwaukee ended with a record of 139-152. The Bucks were bounced in the first round during their two playoff appearances under Kidd.

Bucks assistant coach Joe Prunty reportedly will take over as interim coach, beginning with their game against the Phoenix Suns on Monday.