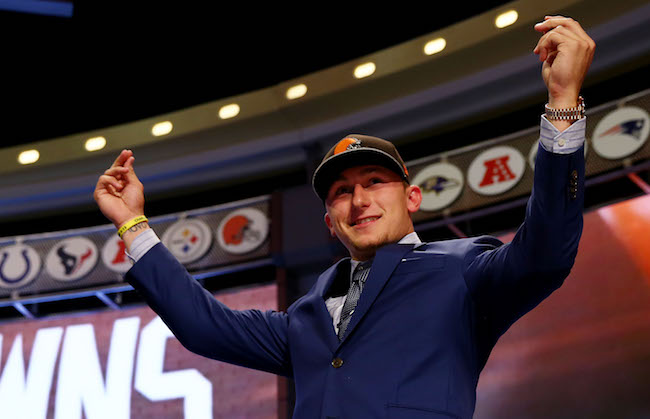 In 2016, Johnny Manziel did literally everything he could to surpass JaMarcus Russell as the most self-destructive prospect in the history of football thanks to an impressive streak of bad decisions that eventually led to the NFL suspending him for four games, effectively ending his career in the league. If there was a bright spot, it was that he no longer had to suffer the agony of being a quarterback for the Cleveland Browns, but that was about the only upside.

Manziel promised the world he’d be back and made a big stride towards redemption last January when he admitted he’d been a drunk asshole during the entirety of the previous year. Over the summer, Johnny Football took a step towards making his prophecy come true when he worked out for the CFL’s Hamilton Tiger-Cats, who ultimately passed on signing him due to the sheer number of red flags associated with the QB. However, the league’s commissioner said he’d be welcome to join the league in 2018, and he made good on his word when he recently announced Manziel was cleared to play in the upcoming season.

Manziel has until the end of the month to finalize a contract with the team, and while no deal has been signed, it appears he’s already gearing up for what’s he’s dubbed his “Comeback SZN.” He recently released his own clothing line in preparation for his return, and if you’ve ever wanted a shirt with a picture of Manziel’s face on a $2 bill, your prayers have finally been answered. 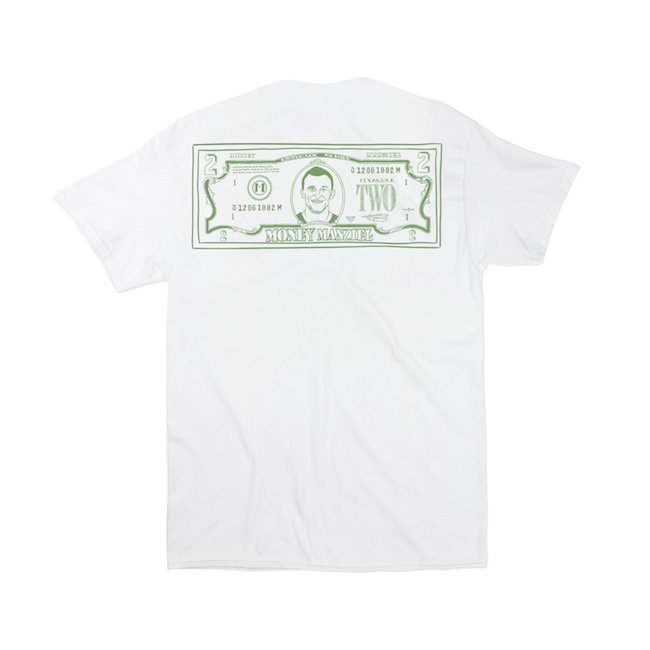 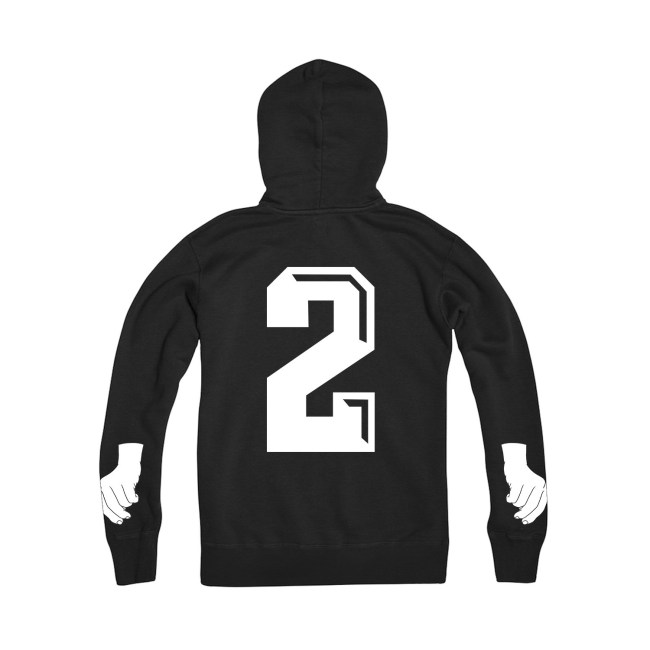 However, you’re not going to find a better item for sale than the “Lost In The Sauce” hat that I assume will become a staple at frat parties around the country almost immediately. 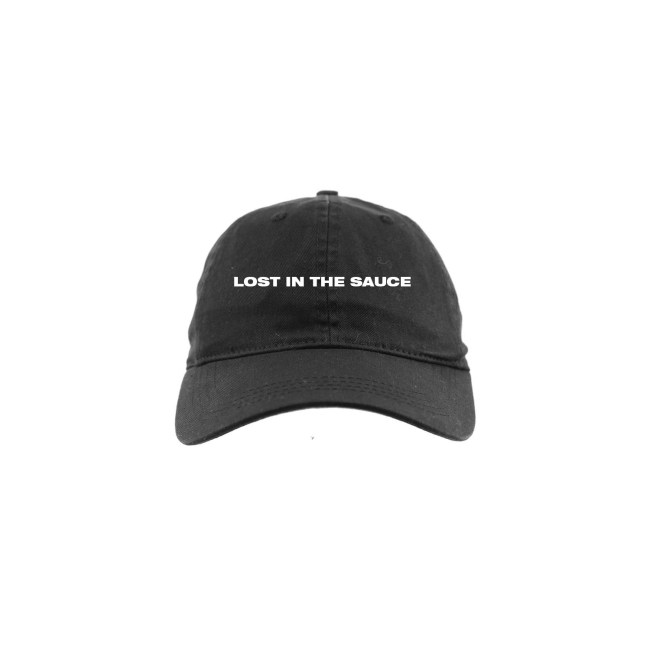 The hat immediately caught the attention of former teammate Joe Thomas, who reached out to Manziel in search of an autographed one.

Hey @JManziel2! What do I have to do to get one of these hats signed? @Hawk #ThomaHawk pic.twitter.com/RHUmDlnTKR

Based on Manziel’s response, there’s one headed his way.

Just DM me your address and the GOAT Joe Thomas gets whatever he wants https://t.co/vf8TjqzY1y