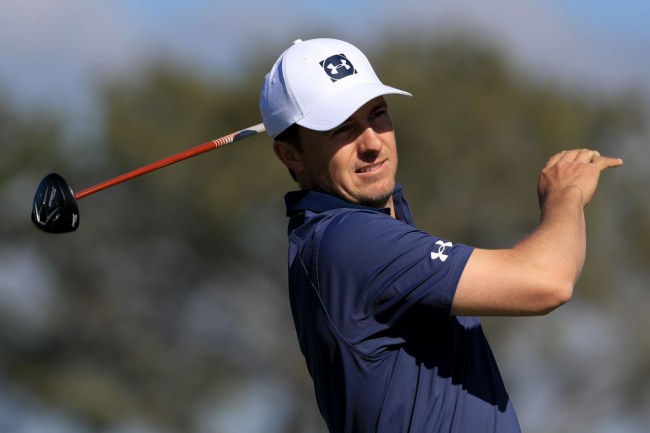 If you would have told anyone around the game of golf a few years back that Jordan Spieth wouldn’t be a Top 50 player in the world at the end of January 2020, literally nobody would believe you, but that’s exactly the case.

After finishing T-55 at the Farmers Insurance Open, his first tournament of 2020, Spieth is now ranked 51st in the Official World Golf Ranking. He was 45th heading into this past week’s event at Torrey Pines.

It’s the first time he’s found himself outside of the Top 50 since August of 2013, which was during his rookie season on Tour.

Jordan Spieth has dropped out of the top 50 in the world rankings (now 51st). First time outside the top 50 since August 2013––his rookie season.

Spieth burst onto the scene with his first Tour win coming in 2013 at the John Deere Classic. He then finished T-2 in the 2014 Masters before winning the Masters the next year as well as the U.S. Open. His worst finish at a major in 2015 was T-4 at The Open. Spieth then went on to win The Open in 2017 for his third major title, but it’s been, for the most part, a downward spiral for the 26-year-old since the end of the 2017 season.

He picked up five Top 10 finishes, but zero wins, in 2018, which isn’t necessarily a bad campaign, but after such a hot start the first few years of his career things both looked and felt off for the Texas product.

Last season the struggles continued for Spieth with just four Top 10 finishes, zero wins and just one Top 20 finish at a major championship.

It’s tough to pinpoint exactly what has caused these struggles for Spieth, but it’s mostly been his game off of the tee that’s put him behind the eight ball over the last couple of season. He finished 176th in strokes gained: off the tee last season and 181st on Tour in driving accuracy. His elite putting ability hasn’t left him, but when you’re unable to keep driver in-play, even one of the best short games on the planet won’t let you contend in tournaments.

Spieth will be looking to flip the script this week at the Waste Management Phoenix Open in Scottsdale.