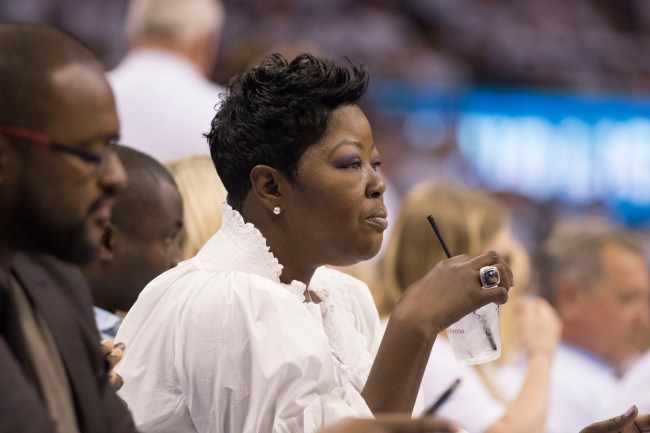 April 12th to December 8th. That’s how long it took Kobe Bryant to return from the daunting achilles injury in 2013. This is the injury that the Warriors fear Kevin Durant has suffered in Game 5 of the NBA finals, and if true, NBA fans won’t likely see the former MVP play in a game until post-Valentine’s Day 2020.

What’s more is that other notable former NBA players who have torn their achilles–Elgin Baylor, Patrick Ewing, Wesley Matthews, Dominique Wilkins–have experienced decreased productivity in their respective post-injury careers. Not one saw a bump in points, rebounds, or assists after suffering one of the more feared injuries in NBA play.

The shitty thing is that Kevin Durant’s month-long absence after a calf strain on May 8th against the Rockets was reportedly causing ‘confusion, angst‘ among Warriors teammates, as there was no shortage of Warriors players playing hurt. Keyboard warriors called Durant soft and accused him of reveling in his teams’ struggles to be perceived as the necessary missing link.

Kevin Durant is coward. And if the Warriors lose this series this will impact his legacy. I know he may be hurt but any competitor will say fuck it and leave it on court. KD chose to watch from sidelines and will forever be soft

Now, the 39-year-old is facing the biggest challenge of his career, and KD’s mom, Wanda aka The Real MVP, is determined to put an end to these damning narratives.

For ALL of you who question my son as a Man, question his Heart, question his Integrity and question his LOVE for the game of basketball, you DON’T know him. He has a heart of a true Warrior! This too shall pass. God Bless you ALL. pic.twitter.com/y0qcQ5Boga

NBA fans who ripped KD for taking the easy way out with Golden State will likely be fans of his as he battles back from this adversity. This could actually be ideal for his image. Silver lining?