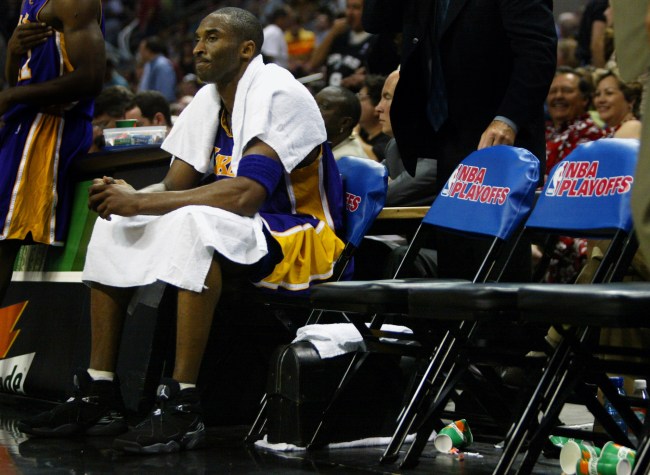 I’m sure you’ve been following the Little Mamba’s Middle School Girls Basketball team since its inception, so this should just be a refresher for you.

Just days ago, the Kobe-coached Little Mambas (a team that stars Kobe’s oldest daughter, Gianna) annihilated an opposing team by the score of 115-27. Mind you this 88-point victory was against a team that had beat the Little Mambas (or L.M. for the real fans) 22-21.

In an effort to show how far the team has come under his mentorship, Coach Kobe posted a photo of the fourth place trophy the team received from a tournament in 2017.

2 years ago, my little Mambas lost a game by 20, 25 and 40. I asked what they planned on doing with the 4th place trophy they had just “won” and they all said “throw it away”. I told them instead to put it somewhere in their room where it would be the first thing they see when they wake up to remind themselves what they will never “win” again. We will win some and lose some but we will continue to do THE WORK. Cry about it or be about it was my message. They chose to be about it #mambamentality

Yes, they give fourth place trophies in 2019. No, Kobe was not happy to be pictured with one.

Here’s our fourth place “winners” picture lol six of the kids in the picture stayed with me and worked every single day to get better and continue to work to this day. The 7th player (not in pic) missed this game for a dance recital so that should tell you where her focus was at this time, meaning she enjoyed dance more than ball which is fine. Now? She eats sleeps and breaths the game. So from this original group of 7 we have added a player TWO years YOUNGER (6th grade now), a player who’s team in our area folded and a player who’s family moved here from Tennessee. The beauty of coaching is growing the players from the ground up. That journey continues #mambas #2yearsago 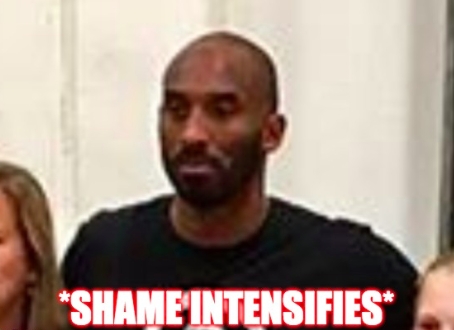 When you tell your father you’re pissing away your Economics degree to become a full-time blogger. And then have to explain to him that a blog is like a newspaper for the internet. And then he asks you ‘Is there any money in it?’ and you say ‘no, sir’… 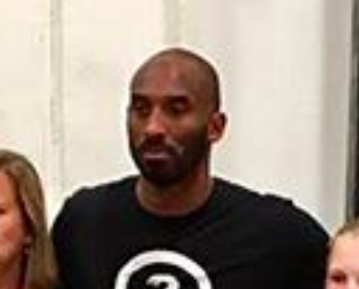 That one is a bit personal.

Kobe evidently still harbors a grudge for the Little Mamba player who prioritized a budding dance career over running suicides until she vomited out her Dunkaroos.

The 7th player (not in pic) missed this game for a dance recital so that should tell you where her focus was at this time.

A quick word from Captain Obvious: this girl was not invited to Gianna Bryant’s birthday party.

As for Kobe’s career in coaching, executives with the Little Mambas have locked the young coach to a six-year contract in March.

“The girls are making incredible progress. Just wait until you see us in six years,” he adds. “I have a year-by-year plan for them. We are going to keep adding pieces on a schedule I’ve already mapped out.”

We will keep you posted with any and all pressing news coming out of the Little Mambas organization.

Live look at Gianna to her father in five years: