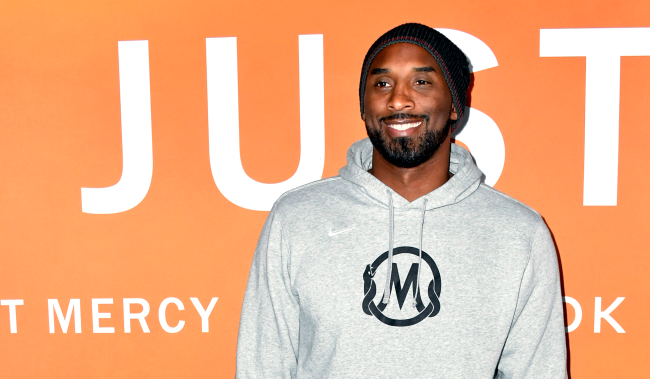 Following the rather surprising news that Kobe Bryant, LLC would no longer be working with Nike, it has now been revealed that Kobe Bryant’s estate has filed for its own footwear and apparel trademark, as well for multiple logos.

Bryant’s estate had reportedly become frustrated with Nike over the lack of availability of Kobe’s gear during his retirement and after his death, as well as a lack of sneakers being produced in children’s sizes.

Kobe’s wife Vanessa posted on social media that she had hoped to “forge a lifelong partnership with Nike that reflects [her] husband’s legacy,” but was apparently unable to come to terms that were agreeable.

Related: Lakers Owner Jeanie Buss Reveals How Serious Kobe Bryant Was About Going To The Clippers

On Tuesday it was revealed the Kobe’s estate had already filed for trademarks for its own footwear and apparel including items such as shirts, pants, shorts, socks, hoodies, headwear, and sneakers.

According to intellectual property attorney Josh Gerben, 32 different trademarks have been filed by the estate.

“The filings would suggest Vanessa [Bryant] is building an IP portfolio for a new brand launch,” Gerben told CNBC.

Gerben added that these trademarks were filed under “intent to use,” which he says in a tweet, “suggest that Kobe’s estate (Vanessa) is building an IP portfolio for a new brand launch.”

These trademark filings would appear to follow what entrepreneur Shervin Pishevar claimed about Kobe’s plans in December 2019 for starting his own sneaker company prior to his death.