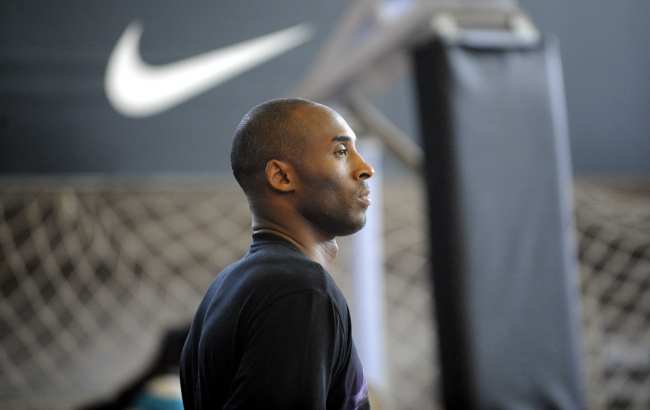 We’re beginning to learn about the fallout between Nike and Kobe Bryant’s estate.

On Monday, it was reported that “Nike and Kobe were done” after the two sides couldn’t come to an agreement to renew their recently expired contract.

The Kobe Bryant/Nike deal has ended, expired this month, and his estate is now free to negotiate a new deal with other brands, sources say.

“Vanessa Bryant did not renew contract. Kobe and Nike are done.”

I’ve been working since to confirm what this means ahead for the Nike / Kobe Bryant partnership.

As of right now — there is no ongoing contract for future Kobe releases. pic.twitter.com/5vuyQg6Gw6

ESPN’s Nick DePaula went on to reveal that there Bryant’s estate was not offered a similar “lifetime” contract structure given to LeBron James and Michael Jordan.

“Nike, sources said, had presented an extension offer that was not in line with expectations of an ongoing ‘lifetime’ structure similar to the Nike Inc. contracts held by both Michael Jordan and LeBron James.”

Vanessa Bryant posted a statement regarding the contract situation in which she said she had hoped to forge “a lifelong partnership with Nike” that would honor her husband’s legacy.