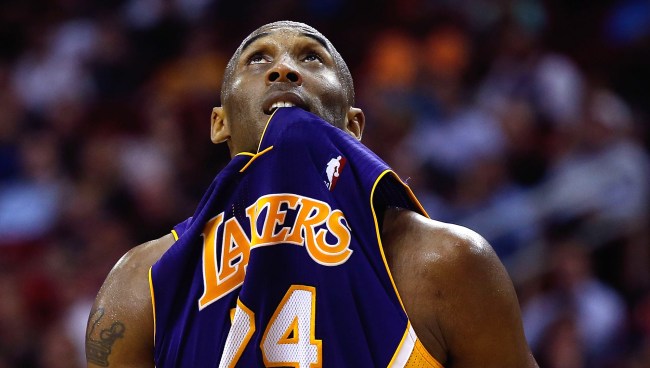 Island Express Helicopters, the helicopter company involved in the crash that killed NBA legend Kobe Bryant and eight others, was reportedly involved in several disputes with the Federal Aviation Administration (FAA) over its safety practices.

A new report by the New York Times reveals a Federal Aviation Administration operations inspector, Gary Lackey, who worked with Island Express off and on for 17 years, began issuing warning letters to the company, all filed with the National Transportation Safety Board (NTSB), in 2005. The company’s owner at the time, John Moore, fought against numerous safety recommendations, including recommendations to tighten safety procedures on refueling, operating rotors when passengers were boarding, as well as flying in bad weather and low visibility conditions.

The tensions first came to the attention of federal investigators in 2008, when a fatal accident involving an Island Express helicopter revealed disagreements that had been playing out for years behind the scenes. A Federal Aviation Administration operations inspector assigned to oversee the company, then under a previous owner, had been pushing for more stringent safety practices, according to federal records. The company’s president at the time pushed back, asking the F.A.A. to assign a different inspector.

The inspector, Gary Lackey, who agreed to step aside, said he was concerned that the company seemed unwilling to spend the money necessary to improve safety beyond what was minimally required.

“Everything that involves safety usually involves money also,” Mr. Lackey, who is now retired, said in an interview. “I think they were trying to cut corners.” 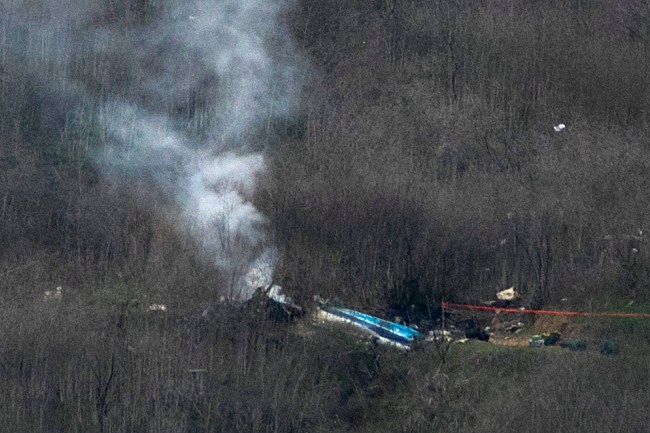 Jeff Guzzetti, a former NTSB and FAA accident investigator, told the Times that “a personality clash between an operator and an inspector” isn’t uncommon.

After being replaced as the principal operations inspector for Island Express Helicopters in 2008, Lackey was re-assigned to the company again the years that followed.

The relationship improved, Mr. Lackey said, until new owners and managers took over at Island Express.

After that, Mr. Lackey said, some of the old conflicts began to re-emerge. Once again, the company argued for a different inspector, but this time, Mr. Lackey said, he did not recall a change taking place in response to the request.

In 2017, Kurt Deetz, a pilot and former safety manager at Island Express, resigned over “differences of opinion” about the company’s safety management system.

Asked for more specifics on why he resigned, Deetz would only say, “It all goes back to culture. There is window-dressing safety, and there is real, actual, get-your-hands-dirty safety culture.”

In the most recent incident, in 2018, two of the company’s Sikorsky S-76 helicopters were parked next to each other at Long Beach Airport for a photo shoot. When pilots started the engines, the drooping rotors straightened, and their blades began colliding. All six blades were damaged, an F.A.A. report says, “and Island Express Helicopters altered their parking plan to no longer park two S-76 aircraft next to each other.”

Mr. Guzzetti, the former federal accident investigator, said the 2018 incident was of more concern than it might initially appear. “This one is recent and it’s operational,” he said. “It’s an indicator of inadequate safety culture.”

The New York Times also revealed in a separate report that while the pilot who was flying Bryant’s helicopter at the time of the crash was qualified to fly using his instruments in low visibility situations, Island Express Helicopters did not have the needed certification.

The National Transportation Safety Board investigation into the crash that killed Kobe Bryant, his daughter, and seven others is ongoing.