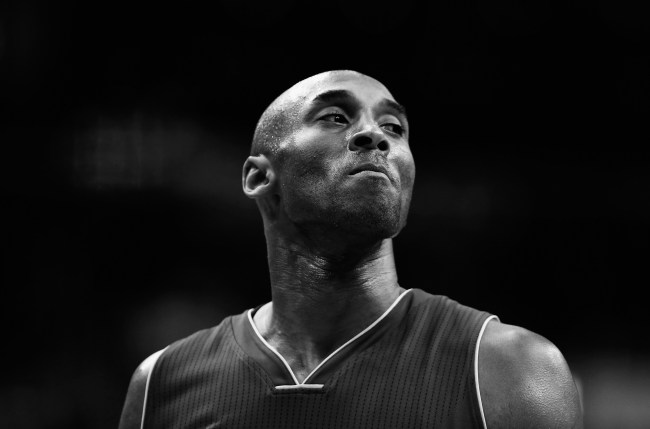 Kobe Bryant’s tragic death the other day has everyone honoring the legend in different ways. As we all know, the Los Angeles Lakers great was more than just a basketball player, but a global icon, with his Mamba mentality impacting millions in a variety of different ways. Even as I write this, it’s hard to fathom that Bryant is gone, along with his 13-year-old daughter, Gianna Maria, and seven other unfortunate souls who were in Kobe’s helicopter that crashed.

There are so many stories that have been coming out about how Kobe Bryant influenced or affected others, and how his legacy will continue to carry on even after his sudden death. There are also some wondering why Bryant used a helicopter to get around the city of Los Angeles — a routine he began while he was still suiting up for the Lakers.

While many know that Kobe Bryant’s helicopter was a way to bypass the wild and congested Los Angeles traffic, not many understood the main reason he didn’t have the patience to sit in it. But a clip from a 2018 interview helps explain his motive — and, in true Kobe fashion, it was all about family for him. Take a look at his reason for the helicopter below.

“And so that’s when I looked into helicopters, and being able to get down and back in 15 minutes. And that’s when it started. So my routine was always the same. Weights early in the morning, kids to school, fly down, practice like crazy, do my extra work, media, everything I needed to do, fly back, get back in carpool lane, pick the kids up.

“And my wife was like, ‘Listen, I can pick them up.’ I’m like, ‘no, no, no, I want to do that,’ because you got road trips sometimes where you don’t see your kids, man. So, like, every chance I get to see them and spend time with them, even if it’s 20 minutes in the car, I want that.”

You can see the video of the conversation below.

The story behind why Kobe used a private helicopter in and around Los Angeles…🖤💔🏀🌎🖤 pic.twitter.com/f77OM6CtT8

Given the circumstances and horrific nature in which he and those eight other passengers died, this is devastating. Not only was Bryant using his helicopter as a means to get friends and his daughter’s youth basketball coaches and teammates to a tournament, but the fact that he wanted it from the beginning in order to spend more time with his family is crushing. It’s one of those things that is hard to explain — and it’s hard to make sense of this all.

Luckily, Kobe Bryant’s impact during his 41 years was tremendous, and his legacy and good will will spread for decades. It’s impossible to think about what he, his daughter and those other passengers could have given in the subsequent years, though. Forever, bless up.