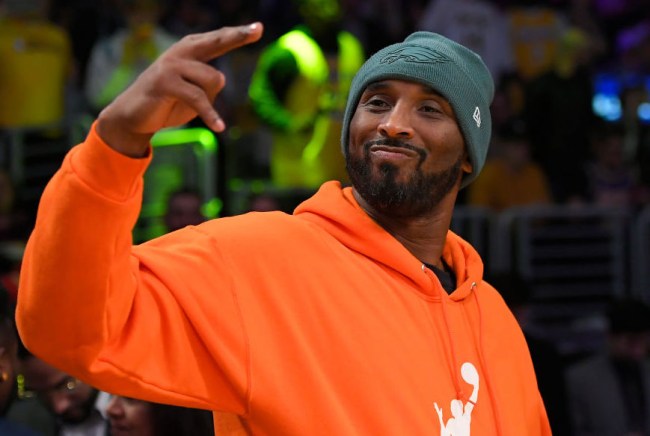 Trash-talk seems to be a natural byproduct of competition and it feels like humans possess an innate urge to hurl insults at any foe they encounter. However, like so many skills in life, it’s fairly easy to learn how to lower an opponent’s self-esteem but incredibly difficult to master the art.

There are a number of notable athletes who treated the mental aspect of the game with the same deference as the physical side and took pride in their ability to channel their inner Criss Angel and manipulate the mind of their opponents.

There is perhaps no one who perfected the art of shit-talking quite like Muhammad Ali, who blazed the trail for all of the psychological warriors that would follow his example.

Every sports league has played host to some notorious instigators over the years but none of them come close to topping the output of the NBA, which has produced some of the most legendary trash-talkers to ever walk the planet.

The first that come to mind are Michael Jordan and Larry Bird, who routinely took joy in toying with defenders by telling them how they planned to score and daring them to make a stop. You also had Kevin Garnett and Gary Payton, who searched for insecurities they could exploit by saying the meanest shit possible.

Kobe Bryant also talked his fair share of smack over the course of his career and not even his own teammates were safe from his wrath. He might be retired but that doesn’t mean he’s done running his mouth, and on Sunday night, Luka Doncic found himself at the receiving end of some heckling.

Kobe was heckling Luka so he turned around and dapped him up 😂 pic.twitter.com/TASYCSness

Doncic was asked about the interaction after the game and said the real reason he turned around was to see who was dissing him in Slovenian only to discover it was Kobe speaking his native tongue.

Mavericks’ Luka Doncic on meeting w/ Lakers legend Kobe Bryant: “He was talking Slovenian. He was talking my language. I was really surprised.” pic.twitter.com/IE9sLtZ2TZ

This isn’t the first time Kobe studied up on a European language to throw some shade, as he also learned a little bit of Bosnian to get under the skin of Jusuf Nurkic because he is nothing if not a master of his craft.