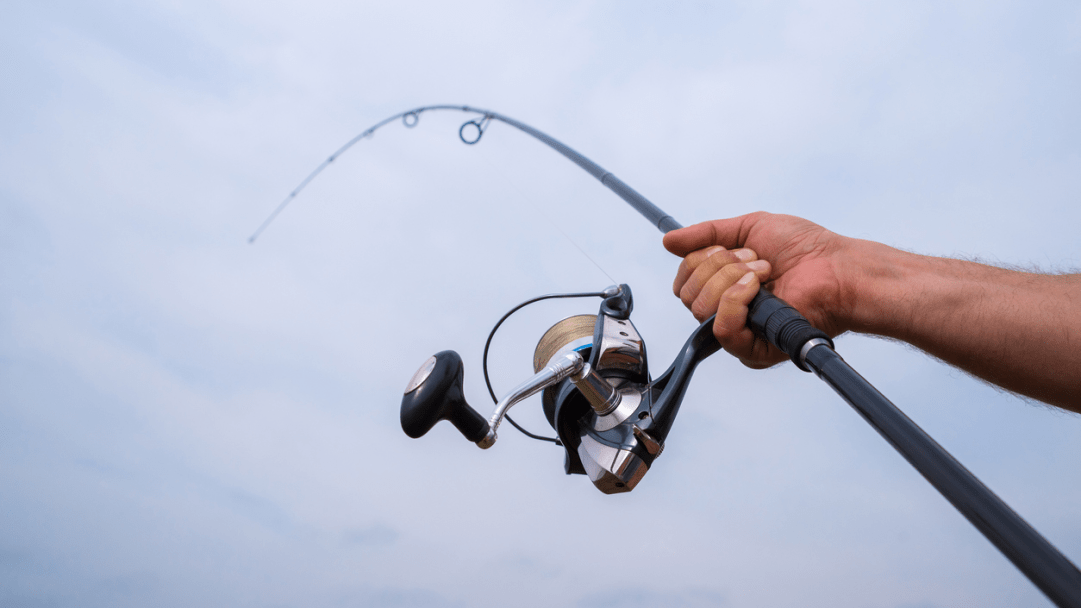 While this might not be a new fishing world record it was close. Lake Erie angler Gregg Gallagher just caught the largest smallmouth bass ever landed in the Great Lakes, and the only one ever landed weighing over 10 pounds.

He was fishing on November 3rd with his Grant when he landed the catch of a lifetime. His record-setting 10.15-pound smallmouth bass was just off the IGFA all-tackle fishing world record. That fish was an 11-pound, 15oz smallmouth that was caught on Dale Hollow Lake in Tennessee back on July 9, 1955.

Gregg and his son Grant uploaded a long YouTube video of his record-setting Great Lakes smallmouth bass. It shows the action of catching it and the father-son duo discussing what it was like in that moment to bring in such a behemoth.

In the video, Gregg said their plan was to go out and catch a 7+ pound smallmouth. He said “it all paid off when he located what we both knew was a unique and likely unfished spot. With an abundance of baitfish located and a unique bottom content found via long days behind the graphs, we dropped down our forward-facing sonar and was able to individually target these pelagic smallmouth.”

In Partnership With YETI 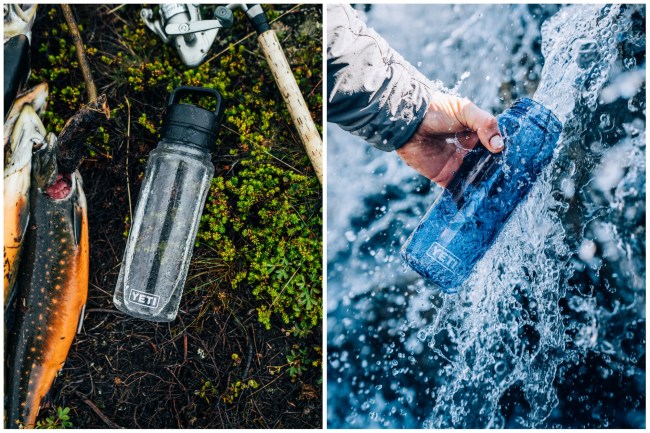 The record-setting fish gobbled up his lure before it ever hit the bottom and the rest was history. After getting the fish to the boat they contacted Ohio DNR employee Travis Hartman to set up a certified scale to properly weigh the fish. It tipped the certified scale at 10.15-pounds with measurements of 23.75-inch length and a 19.37-inch girth.

The only one over 10 pounds!

Here are some Instagram photos of Gregg’s record-setting 10.15-pound fish. It lays claim to being the only Smallmouth Bass over 10 pounds ever caught on our nation’s biggest lakes:

Anyone who has ever fished for smallmouth has a sense of what this must’ve been like. The best way I can think of to describe a smallmouth bass is ‘angry’. They fight like their back’s against the wall and an angry mob is coming towards them.

Smallmouth and largemouth bass are both amongst the most popular game fish in America. Largemouth can grow 2x the size of smallies. The IGFA fishing world record for largemouth is 22 pounds, 4 ounces. Fish that large are incredible rare but while a 10-pound largemouth is also rare and considered a trophy fish, it’s not unheard of.

On the flipside, this is the ONLY smallmouth bass weighing over 10 pounds ever caught in the Great Lakes. This is an area that faces as much fishing pressure as anywhere on the planet. So the fact that nobody’s caught a fish this size there before is really saying something.

Smallmouth bass are typically darker than largemouth. They have vertical (darker) lines and bodies that range from dark brown to light green. Smallies often look for cover and the best time to fish for them is in the Spring and Summer. Smallmouth also prefer cooler water than largemouth.

The best time to fish for largemouth bass is typically the summer. They are often called ‘green bass’ because their bodies are speckled green. Largemouth bass are often found in warmer rivers and lakes compared to smallmouth who tend to seek out cooler water.

Both of these fish put up an incredible fight. But pound-for-pound, smallmouth bass would be in the discussion of the hardest fighting fish on planet earth. They simply do NOT want to be caught.

Gregg Gallagher’s 10.15-pound Lake Erie smallmouth bass must have been fighting like a runaway freight train.

It certainly made it more special that Gregg caught this fish of a lifetime with his son on board. That has to be every dad’s dream right there. Well done.

We've got some MAJOR drama on our hands thanks to a cheating scandal in the world of pro fishing https://t.co/HJ1TzOcSZc