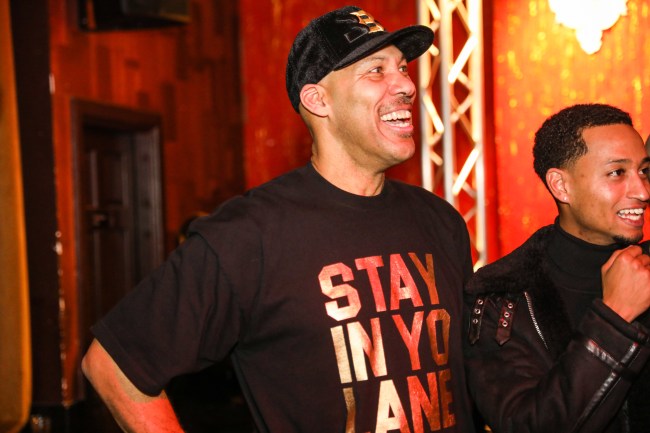 Firstly, I’d like to apologize to LaVar Ball for all the hate I threw his way for starting a league that aspires to rival the NCAA. I ripped on the plethora of empty seats during the Junior Basketball Association’s opening game two months back, called out the JBA coach for shoving his own player and calling him a ‘bitch’ during the timeout, and skewered LiAngelo and LaMelo for shooting a billion times in a game.

But I gotta give credit where credit’s due: LaVar is giving athletes who aren’t skilled enough for the NBA a chance to play ball professionally. JBA players receive $3,000 per month in salary and 60 percent of the proceeds from their jerseys, which sell for $80 apiece–a helluva lot more appetizing than being an office rat.

As a prize for winning the championship, each player on the Los Angeles Ballers was gifted a 2018 Cadillac sedan–which sell for nearly $50,000.

Highschool basketball stars get paid to be in the Junior Basketball Association (JBA).

A look at the 2018 Cadillac ATS given to this years Champions (LA sunrise not included). pic.twitter.com/pHAY1NZxVp

At halftime of the JBA Championship, LaVar announced that he will take the best 10 players in the league and go worldwide to compete overseas.

@Lavarbigballer just announced at halftime that the #JBA will grab the best 10 players from the league and go worldwide and compete overseas. #JBAPlayoffs #NewBallEra pic.twitter.com/V33FVPDk8w

I’ll quit my job today and ride the bench on one of these squads. Driving a Caddy to work is certainly better than taking the subway.