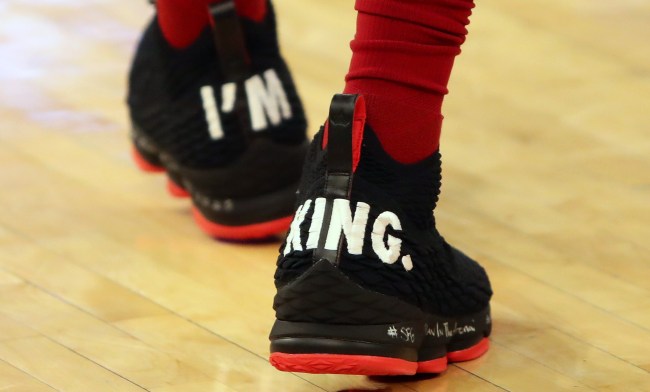 Outside of Michael Jordan, you would be hard pressed to find another athlete who has made more money for Nike than LeBron James.

Maybe Tiger Woods, but as fas as the sport of basketball goes, King James is definitely number two behind the GOAT.

And now he’s getting his own building on the campus of Nike’s world headquarters, joining the likes of Jordan, Woods, Serena Williams, Bo Jackson, and Mia Hamm, who have already been bestowed the same honor.

“It’s so surreal,” said James. “It’s been an honor to be a part of such a great company for the last 18 years. And to know that a building with my name will reside on campus — it’s truly an honor, and I feel truly special.”

The LeBron James Building will be home to Nike’s Advanced Innovation team and house a state-of-the-art Sport Research Lab five times the size of the team’s current space. 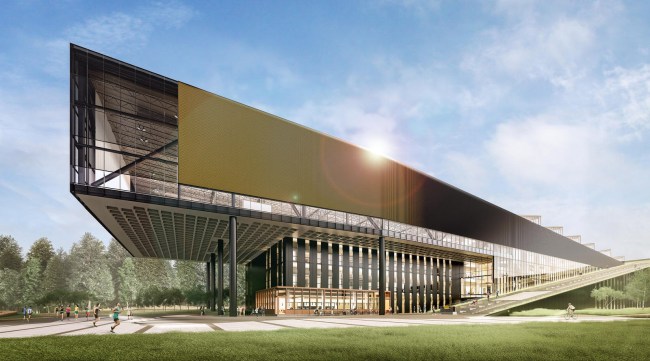 Facilities will include a full NBA-size basketball court, a 200-meter endurance track, a 100-meter straightaway, an artificial turf training pitch just outside the building which extends more than 500 feet and offers athletes the opportunity for training on campus. 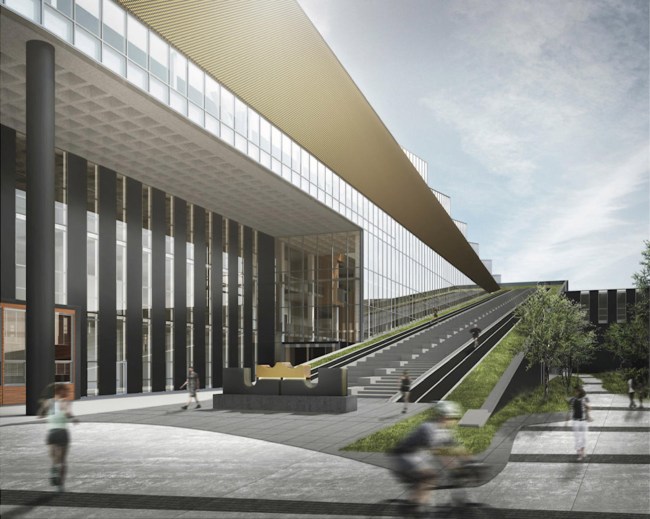 LeBron has been a Nike athlete since 2003 and is currently signed to a deal reportedly worth more than $1 billion.

James’ building, along with the new Serena Williams Building (below), which will be the biggest structure at WHQ at more than 1 million square feet covering nearly three city blocks, is scheduled to open in 2020. 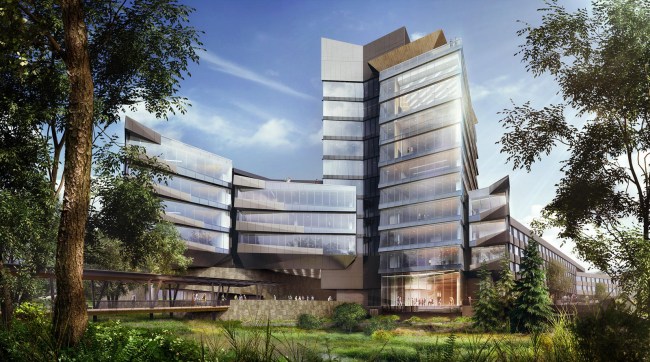