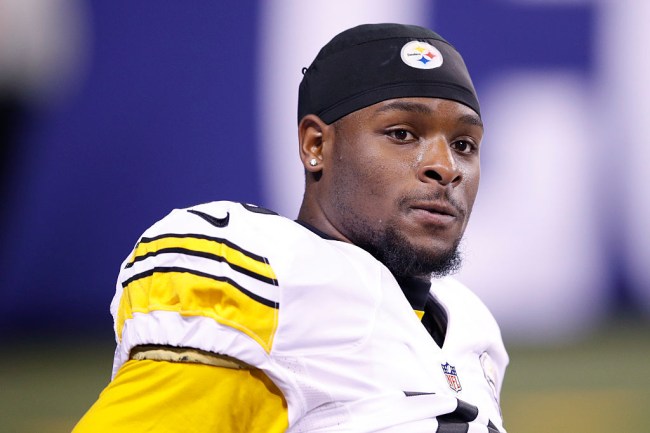 At the start of the 2017 NFL season, Le’Veon Bell “jokingly” applied for a job at Dairy Queen as he attempted to get the Steelers to listen to his pleas for a new contract, and while he’d go on to play that season, the same can’t be said for the most recent one.

Pittsburgh declined to restructure Bell’s deal before things kicked off last year and the running back responded by sitting out for the entirety of the season, opting instead to antagonize the team on Twitter and eschew football to work on his rap career (which appears to need a lot more work based on what we’ve heard this offseason).

Bell officially became a free agent in March and almost immediately signed a four-year, $52.5 million contract with the New York Jets, who recently restructured in a big way after parting ways with GM Mike Maccagnan and handing the reins over to head coach Adam Gase.

It didn’t take long for reports to surface that Maccagnan and Gase weren’t exactly seeing eye-to-eye when it came to roster moves and that the latter was not a fan of the former GM’s decision to pursue Bell which, for lack of a better word, is aaaaaaaawkward.

One disagreement between Adam Gase and Mike Maccagnan/Christopher Johnson…

Gase absolutely did not want to sign Le’Veon Bell, per sources. In fact, he made it clear that he didn’t want to spend a lot of money on any running back.

Bell has never been one to keep quiet and this was no exception, as it didn’t take long for him to jump on Twitter and share his thoughts on the situation.

Even if reports are true, that won’t stop me from doing what I came here to do…everyone has a job to do, and I’m gonna do mine whether peopIe “like” me or not. I’m here to win football games.