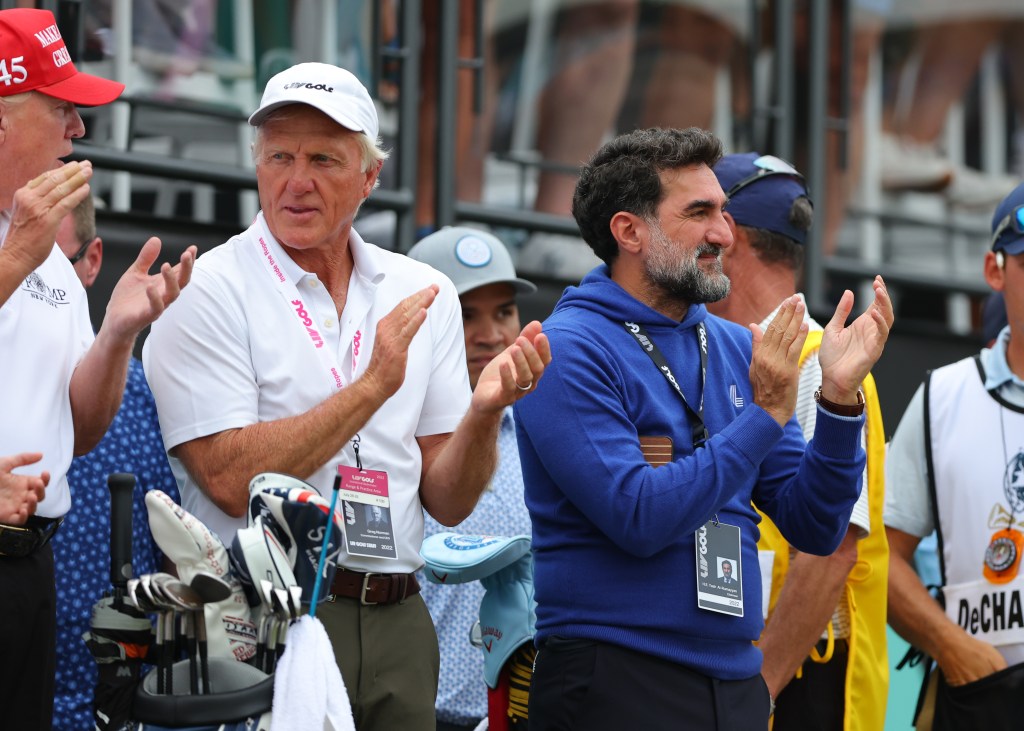 For his win, Henrik Stenson took home $4 million, or roughly $2.5 million more than Tony Finau won for winning the PGA Tour’s Rocket Mortgage Classic in Detroit. And that’s just one of several billion comparisons made between the LIV Tour’s business model and the established PGA Tour.

It’s hard to get a sense of what the golf community overall really thinks about the LIV Golf Tour. One place you can gain some insight into what people thinking about LIV is the comment section on the PGA Memes Instagram account. The reactions to any LIV Golf posts are pretty divided between followers who want to discuss LIV’s Saudi funding and history of atrocities committed by the Saudis, and others who just want a better golf product on TV.

What I found interesting about this video with PGA Memes and Greg Norman is it’s another example of something that would never happen on the PGA Tour. LIV Golf CEO Greg Norman allows a guy who runs a hugely popular meme account behind the ropes to show him memes about the LIV Tour and gauge his reaction.

Anecdotally, from speaking with people around my golf club, it seems like the average golfer/golf fan doesn’t really care a ton about the existence of the LIV Golf Invitational. Most people I’ve spoken to seem encouraged that LIV Golf is forcing the PGA Tour’s hand into larger prize pools and interesting events, but they also have no interest in watching golf on YouTube.

Going back to the ‘earnings’ discussion for a minute, the three golfers who finished tied for 2nd place at the Rocket Mortgage Classic were each paid $635,600 and Tony Finau took home $1,512,000.