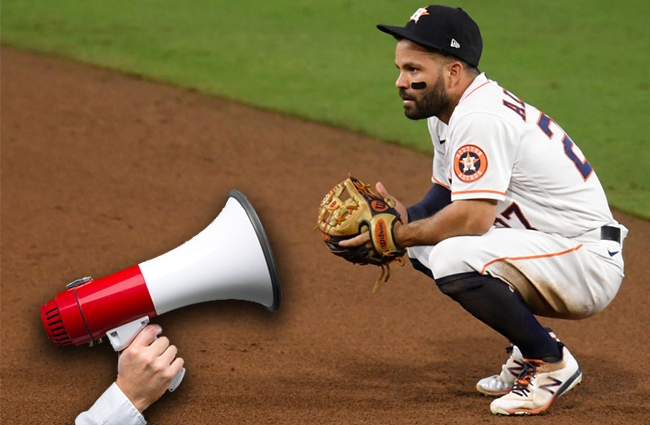 The internet has always been home to terrible people who seemingly derive pleasure from making the world a more miserable place but it feels like it’s rapidly become a cesspool bigger and more toxic than it’s ever been over the past few years.

Sure, I could just be looking back at the past through rose-colored glasses, but I’d argue that the dawn of social media marked the beginning of the end of a comparatively innocent and simpler time; an era where your older relatives spent their day forwarding emails filled with awful jokes that had already been forwarded 52 times instead of ruining relationships with members of their extended family on Facebook.

YouTube has also devolved into an absolute hellhole since it was brought into the world in 2005, but for a while, it was a fantastic source of fairly pure entertainment thanks in no smart part to the many viral videos it spawned (which had previously been relegated to the likes of Newgrounds and eBaum’s World)—including one of a guy on his porch booing Toledo mayoral candidate Ben Konop during a speech that started making the rounds in 2009 (and eventually managed to get the South Park treatment).

The booer in question was apparently pissed because one of Konop’s supporters allegedly stepped on his flowers, so while that may have been a bit of an overreaction, it was still pretty damn hilarious, as there’s just something inherently funny about someone being subjected to endless heckling and not really being able to do anything about it.

As a result, I am a very big fan of Tim Kanter, a 30-year-old San Diego resident who works in a building that overlooks Petco Park, which is serving as the site of this year’s ALCS between the Rays and the Astros. Like most baseball fans, Kanter (a White Sox supporter originally from Chicago) is less than pleased that Houston blatantly cheated on their way to winning the World Series in 2017, and earlier this week, he found himself at the center of a New York Times article after a number of reporters shared someone could clearly be heard taunting the team from somewhere outside the stadium.

A fan with a megaphone in one of the buildings surrounding Petco Park is going down the Astros roster and saying "(Player name), you are a cheater, shame on you."

There's someone outside Petco Park, presumaby, with a speaker, listing the names of #Astros players, saying "You are a cheater, shame on you.'

The outlet discovered that “somewhere” was a balcony located around 700 feet away from the field—a distance Kanter said he measured by using the Pythagorean theorem so he could make sure the megaphone he purchased for the specific purpose of calling out the Astros was loud enough to get his message across (he said it set him back around $200 but that some buddies contributed some cash to the objectively good cause).

Kanter showed some serious commitment on Wednesday night when he called out every player by name (some of whom appeared to notice the slight commotion thanks to the lack of people in the stands) before turning his attention to Rob Manfred and delivering his closing statement by saying, “Cheating is wrong. Please do not cheat.”