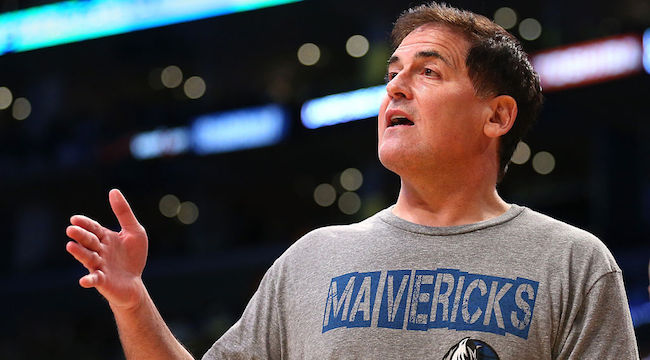 It’s been over a week since Hurricane Maria made landfall in Puerto Rico, and if you’ve been paying at least a little bit of attention, you know just how serious the situation is. According to CNN, 97 percent of the more than 3 million Americans who reside in the territory are still without power, and half of the island’s residents lack running water as of Wednesday.

The destruction in Puerto Rico is just as bad— if not worse— than the damage that was caused by Harvey and Irma in the southern United States, but there just hasn’t been the same outpouring of support as we saw after those two storms. Thankfully, there are still plenty of people who have gone above and beyond to help their neighbors in need.

Pitbull recently dispatched his personal plane down to Puerto Rico to evacuate cancer patients in need of chemotherapy, and he’s not the only person using private aircraft to help bring aid to the island.  According to ESPN, Mark Cuban allowed Dallas Mavericks guard and native Puerto Rican J.J. Barea to borrow the team plane— which was loaded with supplies— so he could bring his mother and grandmother back to the US mainland with him.