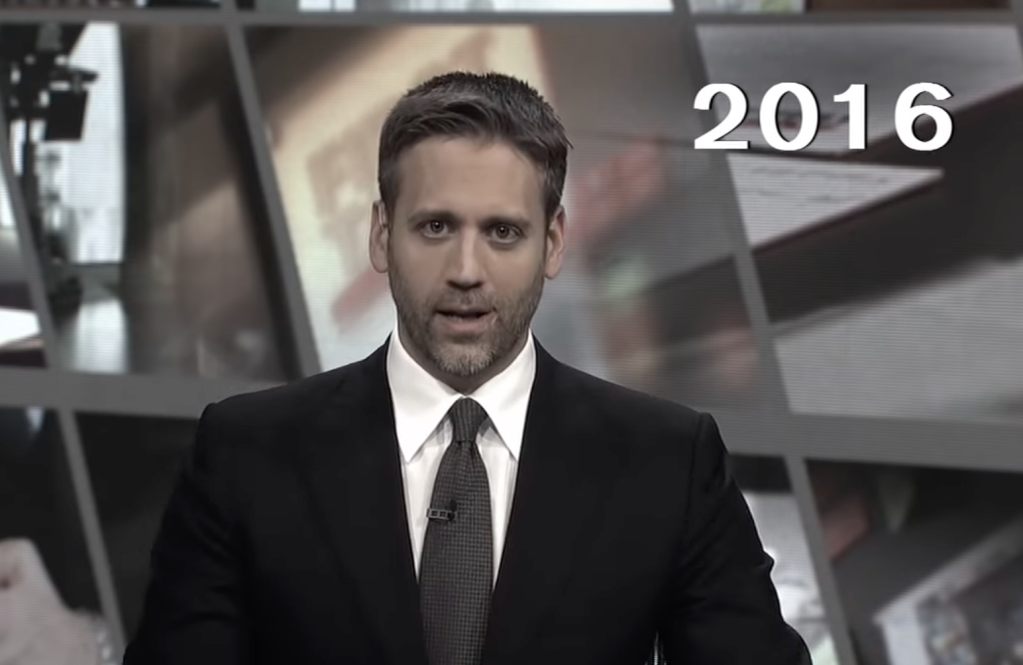 It has been five years since ESPN’s Max Kellerman made one of the worst sports predictions in modern history. The First Take cohost went on the record back in 2016 claiming that Tom Brady’s talent and abilities would soon fall off a “cliff” and Tom would no longer be considered elite.

The clip has since made the rounds on social media EVERY. SINGLE. YEAR. since Max Kellerman made that god-awful prediction because in the time since his ‘cliff’ take Tom Brady has made it to 3 Super Bowls. He won one and lost one with the Patriots and will play in another with the Buccaneers. All since Kellerman predicted Brady was about to fall off a cliff and disappear into the night.

Here’s the clip for Kellerman’s “cliff” take for anyone out there who hasn’t seen it before:

A take that awful follows you around forever. Anytime Tom Brady does something spectacular Kellerman gets to hear about it and reminded of his “cliff” take. After Tom Brady led the Tampa Bay Buccaneers past Aaron Rodgers and the Green Bay Packers, Kellerman finally took the opportunity to roast himself by claiming that Tom’s had a Hall of Fame career in just a handful of years since the “cliff” take.

Tom Brady has had a full Hall of Fame career…in the time SINCE I made the cliff prediction.

On First Take this morning, Kellerman was praising Brady and basically implying that Aaron Rodgers choked. Rodgers threw for 346 yards, 3 touchdowns, and 1 interception. He was 33/48 on the night (101.6 passer rating) and he threw for almost 4300 yards this year. Is that really what qualifies as choking these days? Or is daytime TV so boring that these hosts will say anything that’ll piss of people on Twitter and get them trending for a few hours?

Anyway, the Buccaneers are headed to the Super Bowl with Tom Brady and the future of Aaron Rodgers in Green Bay is uncertain. What a weird time to be an NFL fan.