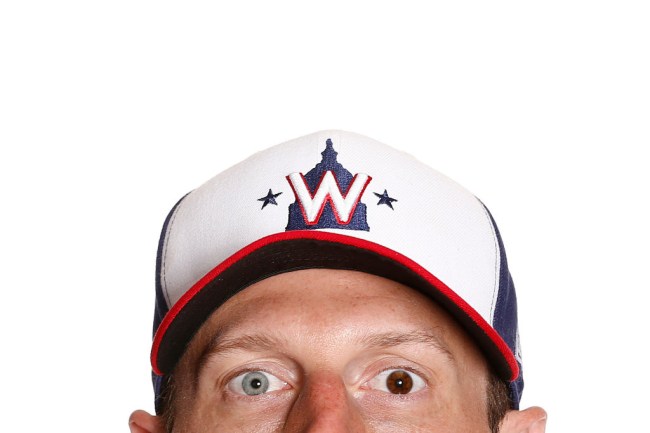 Everywhere you turn in the sports world right now, there seems to be a good mood, positive spirits, and a general shift towards positive momentum.

Across the pond, you’ve got the German Bundesliga up and running (smoothly, I might add), while the English Premier League announced just this morning that their 2019-20 season will be resumed on Wednesday, June 17. The trend continues in Spain and Italy, as both of their respective top-flight soccer leagues are set to return to play in June, as well.

On our side of the Atlantic, the NHL officially announced their return-to-play plan earlier this week, while reports began to leak that the NBA is on the verge of finalizing their restart, too. All good in the sports world, right? Well, not exactly, because baseball — of course –is dealing with all sorts of turmoil. What else is new?

As we reported earlier this week, MLB players were reportedly “livid” over the league’s proposed payment plan, which would see stars such as Mike Trout make just 15% of their original salary. Now, in a more official response, Washington Nationals pitcher Max Scherzer — who is a member of the union’s executive subcommittee — tweeted a statement saying that the players now have “no reason to engage with MLB” in negotiations. Yikes.

“After discussing the latest developments with the rest of the players, there’s no reason to engage with MLB in any further compensation reductions,” Scherzer wrote.

“We have previously negotiated a pay cut in the version of prated salaries and there’s no justification to accept a second pay cut based upon the current information the union has received. I’m glad to hear other players voicing the same viewpoint and believe MLB’s economic strategy would completely change if all documentation were to become public information.”

Frankly, it should come as absolutely no surprise that baseball, which has famously struggled to adapt to the modern landscape, is having the most difficulty navigating this brave new world of ours.