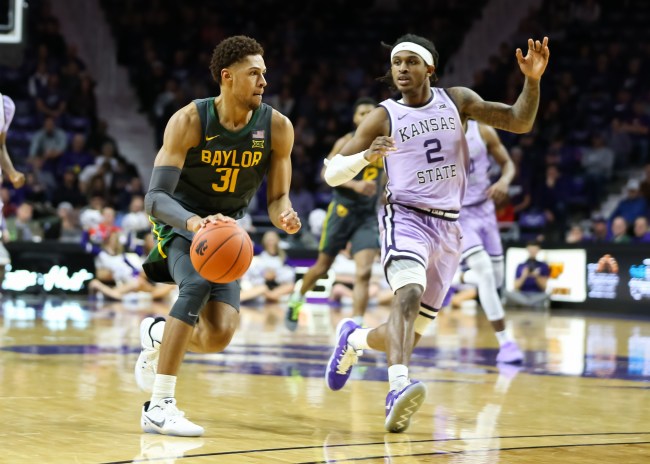 Move over Annoying Gambling Guy Who Drones On About How Much Action He’s Got On A Game (Divide by two and subtract 10), there’s a new sheriff in town:

Annoying & Unstable Gambling Guy Who Legitimately Thinks The Teams He’s Betting On Owe Him Something Because He Scrolled Through Bovada For Six Seconds Before Placing A Bet Despite Knowing Two Players Or Less On Either Team And Having Body Fat Percentages In The 40s.

I have created a visual aid for people still coming to terms with this dangerous new breed. 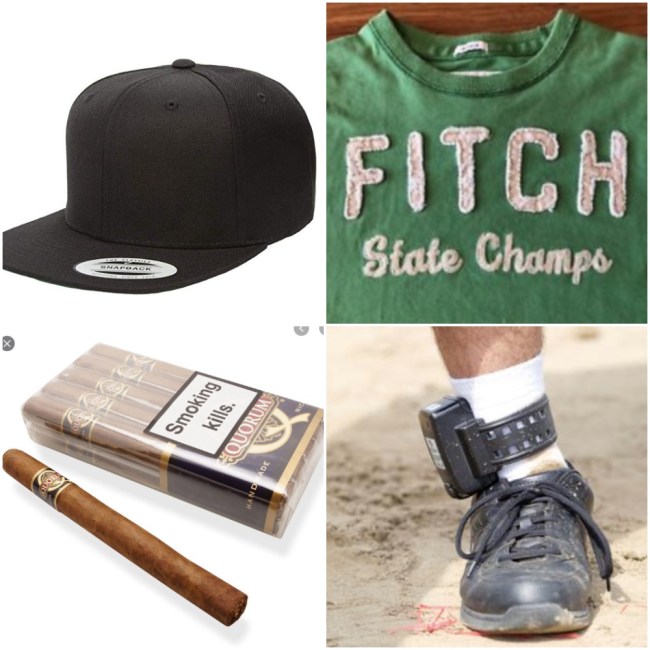 Welcome to the world of hyper-enthusiastic Online Gambling Guys, now go paint your face and show me your erect penis.

This new strain of Gambling Guy has ascended to the top of the Annoying Gambling Guy food chain, and to be clear I’m not hating on them, I’m just saying they should not be allowed to vote.

The spread, however, was not covered. This brought the generals of the Annoying And Unstable Gambling Guys to the front lines to fight their brave wars.

When Teague, who scored 15 points with four rebounds and three assists in the win, checked his phone after the game, he was met with 20 DMs and Instagram messages from angry gamblers with no positive influences in their lives.

“I had no clue what was going on,” Teague told Stadium. “I don’t know what a spread even is.”

“I didn’t even know what a spread was,” Teague told me. “My teammate explained it to me after the game. He showed it to me, and then he explained to me what they were talking about. I didn’t understand what was going on. I don’t bet, so I was lost.

Don’t invite this guy over for your Little League World Series party or he’ll put a fist through the drywall if Timmy from the Midwest doesn’t sac-bunt:

Can someone get Mr. Never Played A Sport In His Life his $11 on Venmo? He needs it to buy the trophy he’s never earned.

How can I join this army? Who can I speak to? And do I need a minimum of 5+ years of internet trolling and a parole officer? LMK.