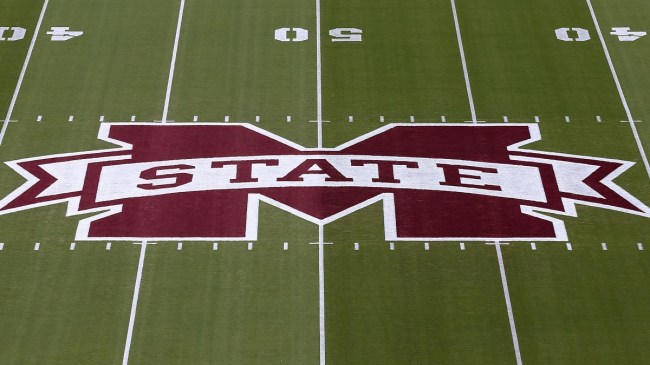 The passing of Mike Leach was sudden and tragic. He was a true leader and college football will forever miss him.

With Leach gone, Mississippi State move forward and prepare for their bowl game in January. With that in mind, the program has already named its new head coach.

According to Adam Schefter and Pete Thamel, the Bulldogs have named defensive coordinator Zach Arnett as the new head coach. Although Mike Leach’s death is still fresh in the mind, Mississippi State makes a quick decision to fill the role.

Mississippi State and defensive coordinator Zach Arnett have agreed to terms to make him the school’s next head football coach, per ESPN’s @PeteThamel. pic.twitter.com/mwmQbZDsLI

This new hire is receiving some mixed feelings from the fanbase. On one hand, the Bulldogs are making a decision quickly as signing day is right around the corner. Having some stability will go a long way if they hope to reel in recruits. On the other hand, many college football fans feel Mississippi State acted too quickly to name a new head coach.

At the end of the day, both sides are probably right. The program probably could have waited more than a day to replace Mike Leach. Especially considering his family and friends are still in the grieving process. Meanwhile, Mississippi State wants to make sure the team and possible recruits feel at ease with a new leader at the helm.

Here are some of the fan reactions to Zach Arnett’s hiring.

Mississippi State and defensive coordinator Zach Arnett have agreed to terms to make him the school’s next head football coach, per ESPN’s @PeteThamel. pic.twitter.com/mwmQbZDsLI

Mississippi State was going to eventually hire a new coach. We all knew this. Perhaps this was too quick of a decision. Or maybe Arnett is just the right man for the job.

This is a point that not many are mentioning.

To the all the “he hasn’t even been buried yet” commenters: that didn’t stop YOUR coaches and boosters from trying to poach Miss. State players who are still grieving. I wish we could have waited, but circumstances pushed State to make this decision. We can now focus on grieving.

In the end, we all just hope Mike Leach rests in peace.