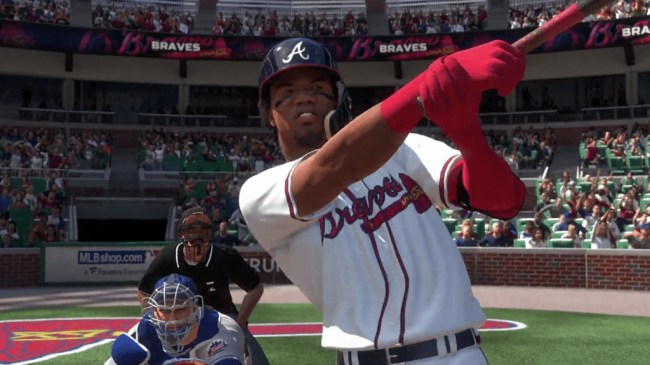 Over the past couple of weeks, the three most notable North American sports leagues who were forced to put their season on hold have rolled out their vision for how they might attempt to salvage them once we finally reach the as-of-yet undetermined point where some form of human contact is once again deemed permissible.

The NHL didn’t go as far as Dana White by proposing the rest of the schedule could be played out on a private island but it did the next best thing by taking North Dakota into consideration, and while the NBA hasn’t specified which cities it’s eyeing, I wouldn’t be shocked if it’s looking into how much it costs to rent out a bunch of high school gyms in Boise.

Major League Baseball, on the other hand, has begun to explore the option of having every team set up shop in Phoenix, where they’d presumably use the Cactus League facilities in the vicinity of the “bubble city,” a phrase I assume is used to describe metropolitan areas with a large population that most people would never dream of visiting if there was an easier way to view a natural wonder of the world.

With actual sports suddenly off the table, some leagues have turned to virtual ones in an attempt to fill the void, as a number of organizations in the world of motorsports have used video games to provide a pretty solid alternative to actual races and the NBA recruited players to take part in a 2K league.

Now, MLB has decided to get in on the action, as ESPN reports it’s tapped one player from every team to represent their squad in an MLB The Show league slated to kick off on Friday night.

Over the course of the next few weeks, the 30 guys who’ll be representing their team will play 29 five-inning games—which will all be streamed on Twitch—while fighting to clinch a spot in a postseason that will get underway at the end of April. Boys & Girls Clubs in every team’s city will receive a $5,000 donation but one will get an additional $25,000 based on who ultimately wins the entire thing.

In a perfect world, they would’ve figured out a way to make this happen using MVP Baseball 2005 but I guess I’ll settle for this.