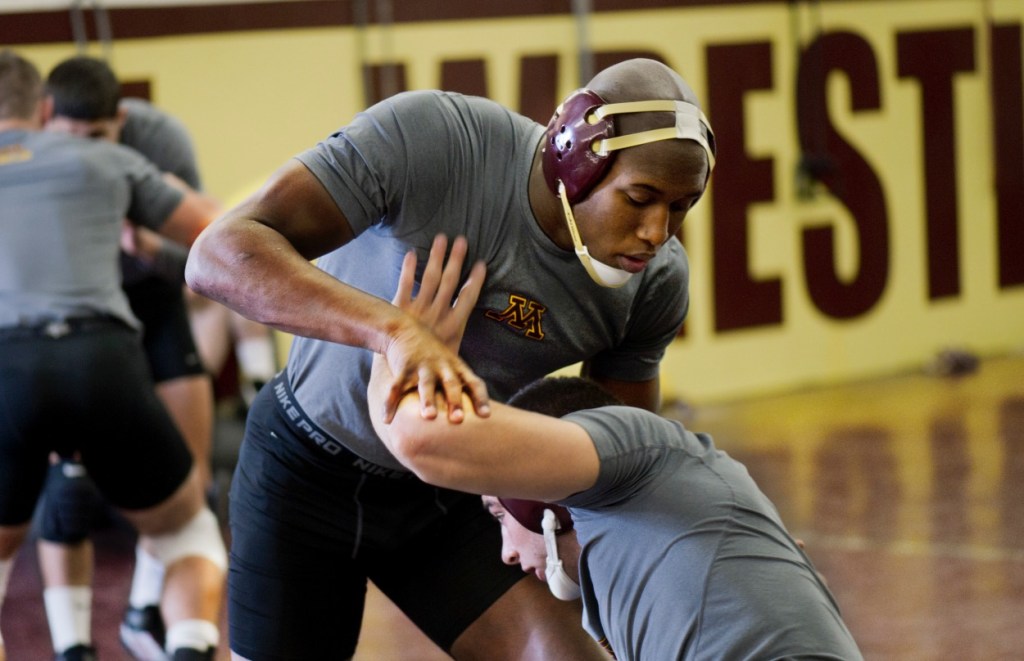 MMA fighter Joel Bauman defeated Reese Forest on Saturday at Bert Ogden Arena in South Texas near South Padre Island and just across the border from Reynosa in Mexico. Bauman was 4-2-0 as a professional prior to the fight and is now 5-2-0 after beating Reese Forest by TKO.

His last fight prior to Saturday was back on February 6th when he lost to Josh Fremd who took Joel down via Rear Naked Choke. After winning on Saturday he took the microphone and rattled off all of the reasons he believes he lost back in February.

He listed “30 all-nighters” as part of the reason for his loss but MMA fans were shocked when Joel Bauman blamed dual herpes outbreaks in the same week for losing that February fight against Josh Fremd. Yes, he got on the microphone and told everyone in the arena he lost a fight because he had two herpes outbreaks in the same week. It’s the pure definition of ‘too much information’ but he didn’t seem bashful about it at all, he was up there being brutally honest and reveling in his Saturday night win.

Joel Bauman: “Last fight, I was tired. I was exhausted. I’m about to launch this NFT that’s going to change the fight game. And I put in 30 all-nighters before that fight. I had herpes before that fight. Two outbreaks in the span of a week. I’m here, I’m healthy. Let’s go, whatever. It doesn’t matter. I’ll fight.”

I absolutely respect his brute honesty about a subject that’s normally taboo. He doesn’t seem even the slightest bit fazed that he just told an arena he had herpes and his herpes broke out twice in one week. But MMA fans were baffled by Joel Bauman’s comments and some of the replies are pretty good.

Here’s what his last opponent Josh Fremd, the guy who beat him in that herpes fight, had to say:

😂😂 I would comment on this bc I’m the guy who fought him last, but ya know I think he’s talked enough 😂 this shit is now viral in more ways than 1

These two are out here talking facts. The real story is this man is proud of an NFT launch…

What if the NFT changes the fight game though?

And for what it’s worth, that image at the beginning of this article was the only licensed photograph I could find of Bauman. It’s from his University of Minnesota wrestling days back in 2010. Prior to entering MMA, he was a 2-time Minnesota State Wrestling Champion.