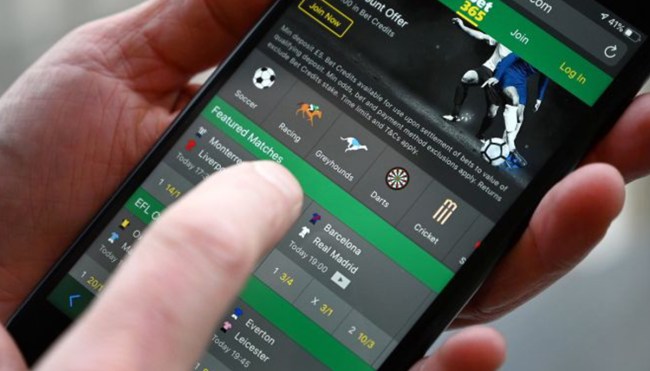 History’s first documented incident of “match-fixing” came courtesy of a wrestling tournament that took place in Greece more than 1,700 years ago, and while there’s no telling if people in the athletic realm engaged in unscrupulous behavior prior to that point, plenty of others have been more than happy to throw a game or shave some points since then.

That includes the members of the MLB squad dubbed the “Chicago Black Sox,” the Boston College basketball players who shaved points for the mob, and disgraced NBA referee Tim Donaghy. However, for every high-profile case of match-fixing that ultimately comes to light, there is an untold number that goes permanently undetected.

With sports betting becoming increasingly normalized (and legalized), it’s now easier than ever to keep track of the money that changes hands and identify  “suspicious activity.”

Those patterns were examined in a study that was conducted by SportsRadar examining worldwide trends over the course of 2021, a year that saw an esports team in Mexico get banned for purposefully throwing games, a Russian tennis player detained at the French Open for allegedly fixing a match, and forced the world of professional table tennis to grapple with its newfound popularity with bettors.

Based on the finding of the SportsRadar analysis, match-fixing is more popular than ever, as the amount of suspicious activity rose 2.4% compared to the previous year and cost the legal betting industry at least $180 million.

When you consider the report “only” flagged 903 events over the course of the year, it would be a stretch to call the issue “widespread” (SportsRadar estimates .18% of all games and matches played in 2021 were impacted by the issue). With that said, the breakdown of the sports that are more likely to be rigged than any other (and where they’re played) is still worth a look.

The Sports Are Rigged More Often Than Any Other

When you consider soccer is the most popular sport in the world, it shouldn’t come as a huge shock that it’s also the one that was at the center of the vast majority of suspicious bets (Europe was also home to more incidents across all sports than any other continent with 525; Asia came in at a distant second with 161).

Most of the soccer matches in question took place between squads classified as “second-tier” or lower, and close to 90% of the wagers deemed suspicious were live bets as opposed to those placed before kickoff (92% of all suspect transactions were linked to a popular option known as the “Asian handicap”).

When it comes to basketball, there was no bigger issue than teams in European pro leagues engaging in some good, old-fashioned points shaving, and an analysis of the esports realm found Counterstrike competitions were more prone to being fixed than any other game.

If you’re interested in an even more in-depth breakdown, I highly recommend downloading the report for yourself.