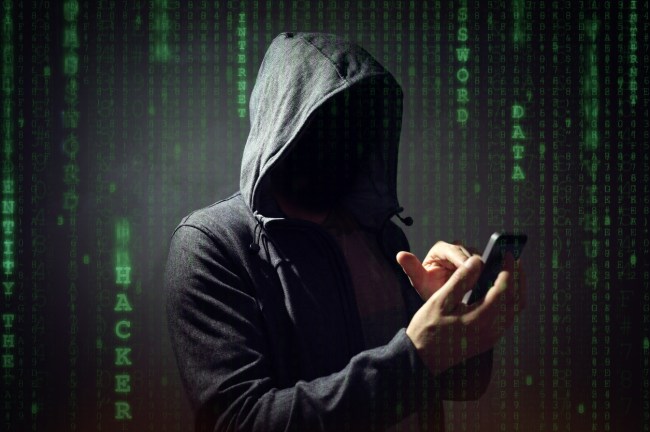 Last week, NBA Twitter had a nuclear meltdown when Philadelphia 76ers chairman of basketball operations Jerry Colangelo was accused of running multiple Twitter accounts criticizing his team (and complimenting the size of the collars on his shirts). Things got even crazier when it was revealed that Colangelo’s wife was actually the person behind the tweets, which resulted in him and the team parting ways after an investigation.

While Colangelo might not have been responsible for those burner accounts, it’s no secret that plenty of NBA players have secret social media profiles they far too frequently forget to log out of. While these recent developments might make athletes be a little more careful before they inflate their own ego online, it’s pretty safe to say it’s only a matter of time until someone else has their internet alter ego revealed— and you now have the chance to make some money when it happens.

According to Busted Coverage, a European sportsbook has posted odds for which NBA players are most likely to be the next person to fall victim to internet sleuths, and you could stand to make a fair amount if someone on this list happens to screw things up in the near future.

https://t.co/jNuL0HHrie actually put together odds on the next NBA person to get caught with a burner account. Lonzo is the favorite, followed by JR Smith. pic.twitter.com/norh1J3ZXq

After the whole “pipe” thing, you might think J.R. Smith would be extra careful about what he does online, but Hennessey can be one hell of a drug. While I normally would never put money on Smith in any basketball scenario, this is the one case where I make an exception.