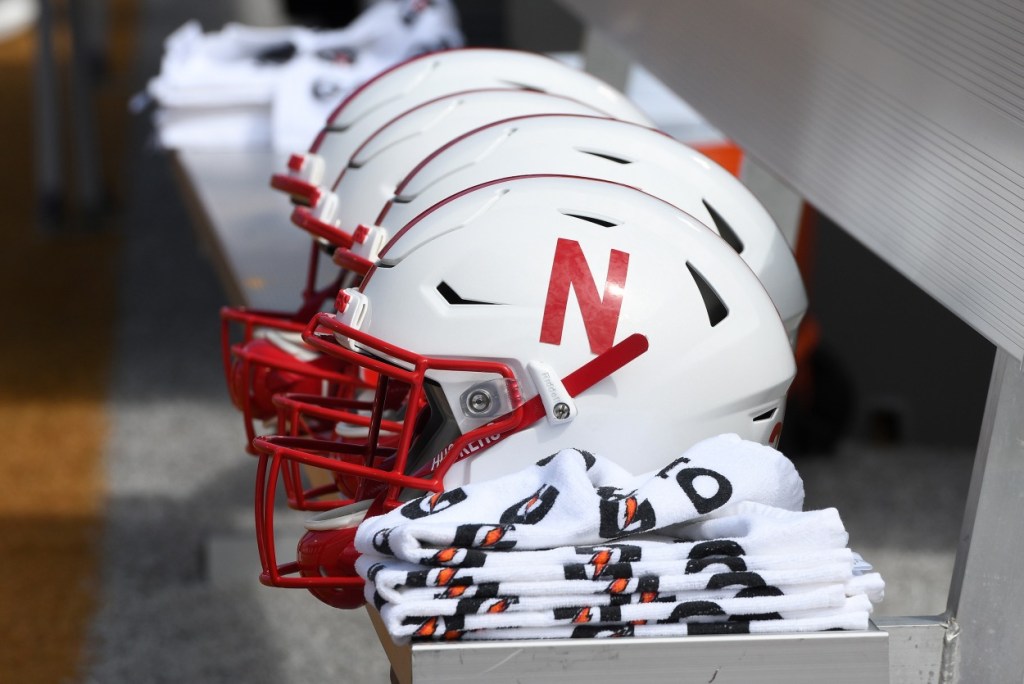 The 2022 College Football season kicks off this week(end). This year’s slate of Week 0 games is headlined by the Nebraska Cornhuskers taking on Northwestern at Aviva Stadium in Dublin, Ireland.

Thousands of fans on both sides have crossed the pond for this matchup between Nebraska and Northwestern. There’s really no ‘home field advantage’ when the game’s in Ireland regardless of how many fans travel to the game. But the streets of Dublin are nevertheless flooded with Cornhuskers wearing their school’s gear.

Nebraska Fans Are Hilariously Getting Mistaken As New Drivers In Ireland

Those fans wearing the iconic red ‘N’ on their hats and shirts would immediately be recognized as Nebraska fans by most people in the United States. But in Ireland, they’re all being hilariously mistaken as weirdly proud new drivers. That’s because in Ireland, they use the exact same ‘N’ as Nebraska as a sticker on cars to identify new drivers on the road.

A tweet of this happening went viral and another followed up with confirmation that it happened to them:

people learning to drive in Ireland have to put a big N sticker on the back of their car (“novice”) that is functionally identical to the Nebraska helmet. Huskers fans are gonna get here and think there are hundreds of thousands of Irish Nebraska fans pic.twitter.com/FHxqU57Ory

Some confirmation the locals are confusing Cornhuskers as enthusiastic novice drivers.

Warriors reporter Madeline Kenney confirmed that she’s spoken with several locals in Dublin about the Nebraska ‘N’ gear and how it’s being confused as support for novice drivers:

I’ve been in Ireland since Sunday and have had several conversations with locals about fans wearing Nebraska gear.

One really thought my parents and their friends were extremely proud new drivers 😂😂😭 https://t.co/f7p8Z7NB63

Plenty of jokes rolled in about the Nebraska ‘N’ confusion..

At least the fans there will be able to understand why Nebraska is playing so badly then.

Get that L and slap it on some Nebraska gear

What a ridiculous sticker — it should be this Novice Driver: Irish pic.twitter.com/TlGl4pBTHQ

It’s getting chippy out here:

That Novice football coach beat the cats by like 200 points last year, but carry on.

Or the Irish people will think Nebraska is a novice football team. Which, I mean…

ESPN’s Power Football Index gives the Nebraska Cornhuskers a 78.7% chance at winning this game. They are favorite by 13.5 points.

So while there are plenty of jokes out there taking jabs at the Cornhuskers, this should be a relatively easy W for them and a good way to start the season. But that’s why we play the games, right? Anything could happen.

Has anyone told Scott Frost that linemen throwing up 20x per practice isn't good? https://t.co/SBCHeoPMsc