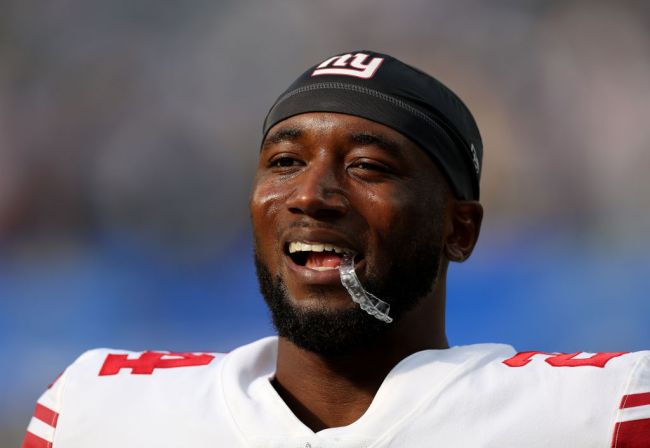 The New York Giants have made some big changes this offseason. They finally got themselves a new GM after years of Dave Gettleman dragging the franchise down. Then they brought in a new head coach, offensive coordinator, and defensive coordinator. They were pretty quiet in free agency, but made up for it with some key additions during the draft.

It seemed like things were going pretty well for the G-Men. Then they made a move that they will probably come to regret during the 2022 season. After failing to find a trade partner for James Bradberry, they released him last week to create some cap space. It was a move that had been expected for a while as the new Giants front office was cleaning up the messes of the old one.

Then the move took an unfortunate turn. This morning, James Bradberry signed with the Philadelphia Eagles.

Sources: Former #Giants Pro Bowl CB James Bradberry has agreed to terms with the #Eagles on a 1-year deal for $10M. A big-time post-draft addition, as Bradberry lands in a perfect spot.

Signing Bradberry was yet another strong move for an Eagles team that has made massive improvements this offseason. They had already traded for AJ Brown to give Jalen Hurts the most talented target the Eagles have had in years.

They also added Jordan Davis and his ridiculous athleticism in the 1st round of the draft and stole Nakobe Dean (who the Giants should have drafted) in round 3. Adding Bradberry is really just the icing on the cake for them this offseason as they’ve pieced together an impressive defensive unit.

Moving on from Bradberry may have been necessary for the Giants, but it’s a move that is going to make their lives even more difficult as they try to compete in the NFC East.