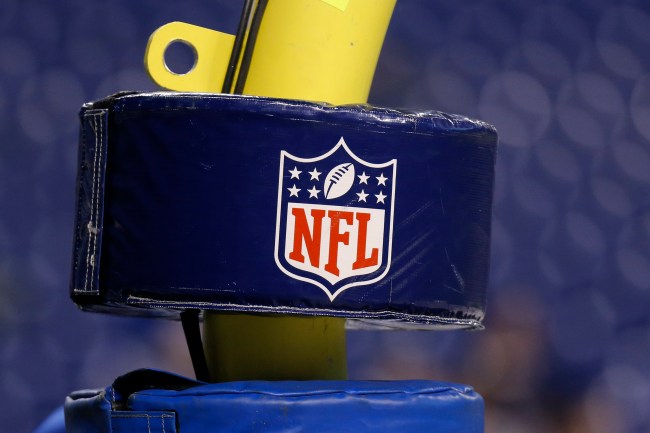 Over the weekend the NFL reported a total of 77 positive coronavirus tests between 11 teams, but it turns out all 77 were false-positives.

Seeing 77 positive tests being reported was initially concerning and did impact practices for teams over the weekend including the Bills, Jets, and Vikings.

The NFL’s testing partner, BioReference, announced that there was an ‘isolated contamination’ at their lab in New Jersey which resulted in all of the false-positives.

“On August 22, BioReference Laboratories reported an elevated number of positive COVID-19 PCR test results for NFL players and personnel at multiple clubs. The NFL immediately took necessary actions to ensure the safety of the players and personnel. Our investigation indicated that these were most likely false positive results, caused by an isolated contamination during test preparation in the New Jersey laboratory. Reagents, analyzers and staff were all ruled out as possible causes and subsequent testing has indicated that the issue has been resolved. All individuals impacted have been confirmed negative and informed.”

All 77 players that reportedly tested false-positive took point-of-care tests following the initial results and all came back negative, according to ESPN.

With the test results thankfully being false-positives, it served as a test for the league if an outbreak like that was to actually occur at some point leading up to or during the season.

According to NFL Network, the NFL and NFLPA are considering Friday tests for Sunday games in order to avoid false-positives. USA Today reports that individuals who do test positive have to re-test two times returning two negative tests to return to the team.

As the NFL and NFLPA continue to discuss in-season COVID-19 testing protocols, one option is conducting "pregame" tests on Fridays before Sunday games, per sources.

It’s worth noting that daily testing in the NFL is set to expire on September 5 as the league and player’s association negotiated to return to regular season protocols ahead of the Texans and Chiefs kicking off the season on Sept. 10.