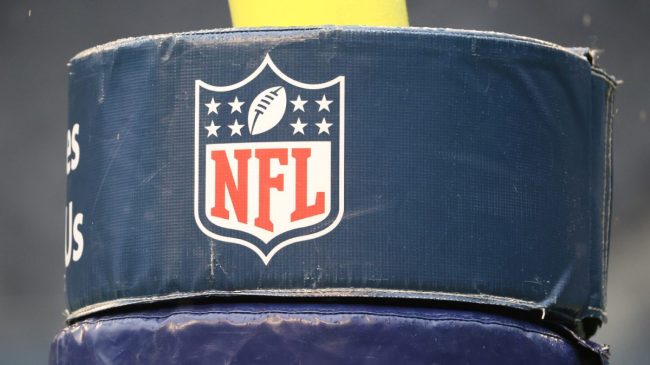 The star quarterback has been battling legal issues revolving around his alleged sexual misconduct with a number of massage therapists. In all, 22 civil cases had been filed resulting in an NFL investigation surrounding the passer’s status for the upcoming season.

Now, that number has grown to 24 accusations with new victims coming to light. There was also a bombshell story written in the New York Times detailing that Watson had contact with upwards of 60 different masseuses over a 17-month period in Houston. The Texans could be brought into the investigation, too.

Watson broke his social media silence earlier this week, posting a song lyric to presumably sum up his thoughts on the allegations. His girlfriend seems unbothered by the latest news, too.

The NFL had previously mentioned that the investigation of Watson was coming to a close, but a new report from insider Ian Rapoport suggests that the league is backtracking a bit on that stance.

"The league is investigating these new claims & talking to Deshaun Watson about it as well" ~@RapSheet#PMSLive pic.twitter.com/3pRbOsPHSI

Rapoport dug into the investigation, saying that the league is looking at the new claims as well as talking to Watson.

“Remember we talked about, a couple weeks ago, where Roger Goodell came out and said, ‘The investigation is coming to a close.’ Well, when these new allegations came, these are now being looked into. So, I would say it’s still on the back end, but I don’t think it’s over because I believe the league is investigating these new claims. And talking to Deshaun Watson about it, as well.”

That doesn’t sound like it bodes well for Watson. Will this new information change how the league was feeling about its initial ruling?

We’ll have to see what these new allegations bring in terms of Watson’s future in the NFL. He certainly seems to be in danger of missing time in 2022.