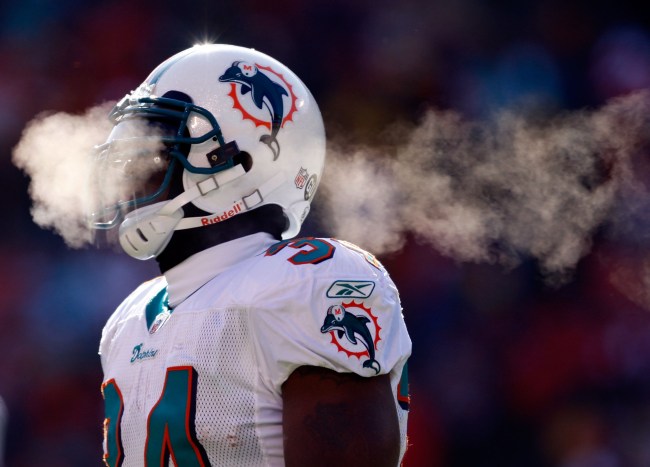 As Jonah Hill once famously taught us all, weed is tight.

While the drug was once blamed for all of society’s ills, there’s been quite a cultural shift in recent years as the general public has slowly realized it doesn’t pose much of a danger unless you pull a Lil Xan and end up in the hospital because you couldn’t stop eating Hot Cheetos.

Weed is currently legal in 10 states in addition to Washington, D.C. and the lawmakers that call the city home are making some notable moves when it comes to bringing marijuana into the mainstream.

Unfortunately, many people who love to sing the praises of states’ rights want weed to remain illegal on the federal level, where it’s currently considered a Schedule 1 substance.

Drugs with that designation— which include MDMA and LSD— supposedly lack any medical benefit despite an ever-increasing number of studies suggesting virtually all of them might actually come in handy for some people.

This is especially true of marijuana, which can currently be prescribed in 32 states and is even used to produce a drug that was approved by the FDA, an organization operated by the very government that maintains it has no upsides.

Weed’s medical benefits have become an especially hot topic of discussion in light of the ongoing opioid epidemic, as many people turn to it to treat various ailments instead of popping pills.

This is the case of many NFL players, basically all of whom consume marijuana products if Martellus Bennett is to be believed.

How many players in the NFL smoke weed? Over/Under: 70%

Bennet said many guys use marijuana to combat the wear and tear that comes with being a pro football player but it remains a banned substance in the NFL, which has made it very clear how it feels about the drug.

If Mike Florio is to be believed, the NFL has already come to terms with the widespread use of weed in the league but is planning on using a drop of the ban as a bargaining chip when the current collective-bargaining agreement expires in 2020.

He theorizes the league will use the issue in an attempt to gain other concessions from the NFLPA but it’s unclear how much it’s actually going to be worth to them when you consider how objectively antiquated the policy is now— nevermind how normalized weed might be when negotiations kick off.