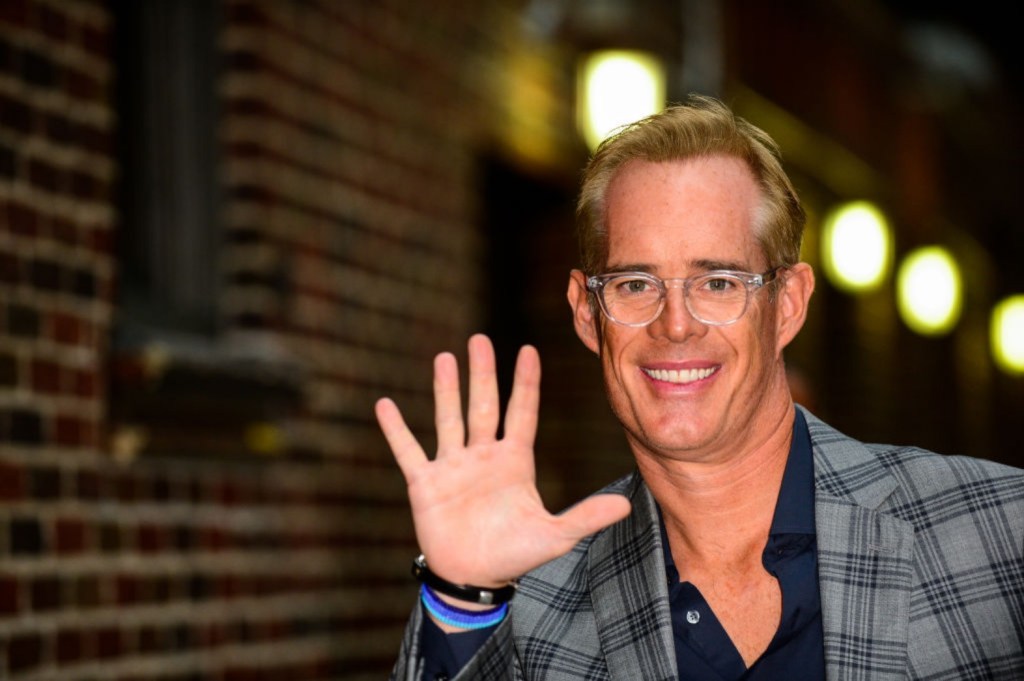 If you’re an NFL fan then chances are you’ve already made your mind up about the controversial taunting rule. It’s actually not a new rule, they’re just choosing to enforce it now. And it’s also one that is pretty misunderstood, according to Joe Buck.

Fans lost their minds on social media last weekend when NFL refs enforced the taunting rule during the Panthers-Colts preseason game. Ron Rivera actually likes that the NFL is now enforcing it even if fans hate the ‘No Fun League’ for this change.

I’ll admit that I initially took this news as ‘NFL bans celebrations because it’s the No Fun League’ to heart and I was wrong. Joe Buck was on the SI Media Podcast where he explained what the NFL is trying to do here by enforcing this rule and how celebrations haven’t been banned at all, just the ‘in your face’ taunting.

“I get what they’re trying to do. It’s kind of the in-your-face stuff. At least when we had our seminar, they presented it. You can do a lot of the stuff we’ve come to expect, but you can’t do it in the direction of someone else.”

“If you’re staring right into another player’s face on the other team and you flex or dance or spike the ball, it’s going to be a penalty. According to Mike Pereira, Walt Anderson who is now inside the league office, they don’t believe this is going to be like other rules changes where you just see a ton of it early, a ton of it in the preseason and it magically goes away. They believe this will stick for the regular season.”

So the major takeaways here are the NFL held a session with key Fox analysts like Joe Buck. In that session, it seems that the NFL explained this is really about the ‘in your face’ gestures and not celebrations. So if a tackle is made and the tackler celebrates in the other direction that shouldn’t be a flag. If the tackler dances over the person who just got laid out then we’d expect to see a flag.

And the NFL has a history of making these rule changes a big deal in the preseason and then dropping them in the regular season. But it appears they’ve made it known this won’t be the case with the taunting rule.

If you want a deeper explanation of this, I came across the news on ProFootballTalk in this article right here. So you can head on over to keep reading more!