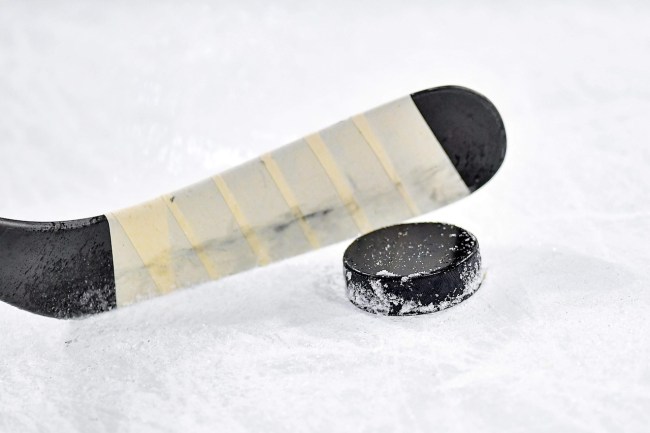 I miss hockey as much if not more than any other sport. I was actually on my way to a Tampa Bay Lightning game when the announcement to indefinitely postpone the league went out. I’m not even exaggerating, I was driving up to my cousin’s house to see the Lightning-Flyers that night to celebrate a mini-bachelor party for our other cousin when I got the alert that the NHL was shut down. But there’s good news on the horizon!

The latest report about restarting the NHL season, or salvaging some piece of it, sheds light on a pretty wild proposal that would see a 24-team NHL Stanley Cup Playoffs. Actually, I have no idea if they’ll even call it the Stanley Cup Playoffs since this will be such a unique scenario so don’t quote me on that down the line.

But the report says the NHL would be using ‘hub cities’ to complete this tournament where some teams would get first-round byes and those teams on byes would play each other in a 3-game tournament.

According to ESPN’s Greg Wyshynski, NHL discussions had focused around doing this in four cities but NHL Deputy Commissioner told ESPN he didn’t “want to jump the gun on anything” when asked to confirm this report. Here’s the rundown of what could happen in the 24-team proposed playoffs format according to Blake Schuster of Bleacher Report:

Instead of finishing out the regular season, the league would move to a 24-team Stanley Cup playoffs with a drastically different format than a normal postseason.

Based on conference standings when play was halted, the Boston Bruins, Tampa Bay Lightning, Washington Capitals, Philadelphia Flyers, St. Louis Blues, Colorado Avalanche, Vegas Golden Knights and Dallas Stars would all receive first-round byes—though they would play each other in a three-game tournament so they aren’t sitting idly by.

Meanwhile, the remaining teams would play against each other in a best-of-five series for the official first round of the playoffs. All following series would move back to the normal best-of-seven format.

And while nothing has been finalized at this stage, the NHL and NHLPA have a framework to at least discuss with their constituents.

There is a call with the NHLPA's executive board scheduled for tomorrow where return-to-play matters will be discussed, including the format.

This proposal has picked up momentum as the NHL’s “Return to Play” Committee has been actively going over various possibilities. Approval could come quickly on this proposal, or not, as in it could be voted on within the next few days by all necessary parties.

There are still lots of questions about which cities would be used for this playoffs format. One location that’s repeatedly been mentioned is Orlando’s Disney complex. I’ve also heard talk of North Dakota and Las Vegas.

There are still countless questions to be answered about the testing protocols, how teams from Canada would handle this with the border still frozen for non-essential travel and the disparity in healthcare between the two countries. The NHLPA would need to sign off on everything and this 24-team format has been mentioned for a whopping two months now but it sounds like it is picking up momentum.