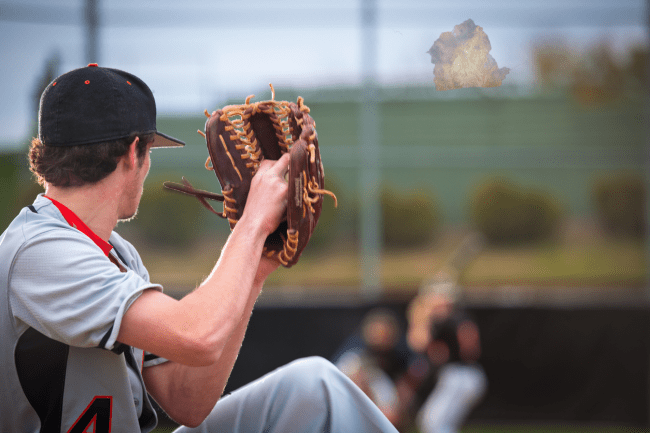 Collegiate summer league baseball is a grind. Each year, after the college seasons wrap up, the players spread throughout the country and participate in various leagues for just a few months prior to the fall.

There are more than 50 leagues across the United States, stretching from Cape Cod to Alaska. In many instances, the players stay with host families for the duration of the summer, they rely largely on team meals, and they play on fields that are a step up from Little League diamonds — if that.

This all goes to say that there isn’t a ton of money being pumped into these collegiate summer leagues, and it’s quite the experience. Take what happened on Friday night, for example.

The Owensboro RiverDawgs of the Ohio Valley League traveled to Madisonville to take on the Miners. They made it in time and the game went on as planned.

Shortly after the Owensboro bus arrived at the field, it went up in flames. It was not just a little spark or a little smoke that was caused by the heatwave or something like that.

It was a full-blown fire.

Madisonville vs. Owensboro at 6:30 pic.twitter.com/28pyf3v2vP

The players and their gear were off of the bus, but it would be safe to assume that they needed a different form of transportation for the ride home.

The RiverDawgs won the game 6-5, so perhaps the fire was an omen for their bats to catch figurative fire. Absolutely wild!