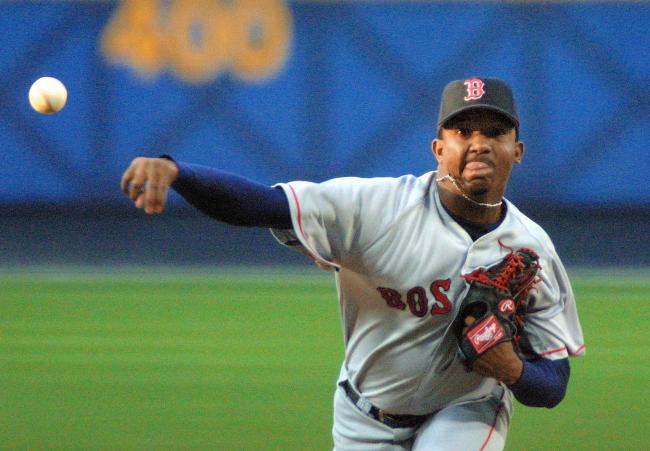 If you’re wondering how to become one of the most dominant pitchers in baseball history, all you need is a mean jheri curl and bones made of latex rubber.

All joking aside, it will be interesting to see if the Hall of Fame rescinds three-time Cy Young winner Pedro Martinez’s induction after he came clean about being A GODDAMN EXTRATERRESTRIAL.

Someone once asked me why my pitches were so much better.
Flexibility my friends…my fingers were so flexible they stayed in contact with the ball quite a bit longer, so I could put more spin on the ball.
No, I am not an alien…or am I? 🤔😜#doublejointed #flexibility #45 #FAQ pic.twitter.com/JaJ4prqv3t

I haven’t seen fingers bend back that far since Viola Davis won Best Supporting Actress for her role in Fences.

Curt Schilling can’t get into the Hall just because he doesn’t think people who deserve O blood type should be able to vote or some shit and Pedro was inducted on his very first year of eligibility despite his phalanges resembling Marilyn Manson’s torso, an obvious competitive advantage. 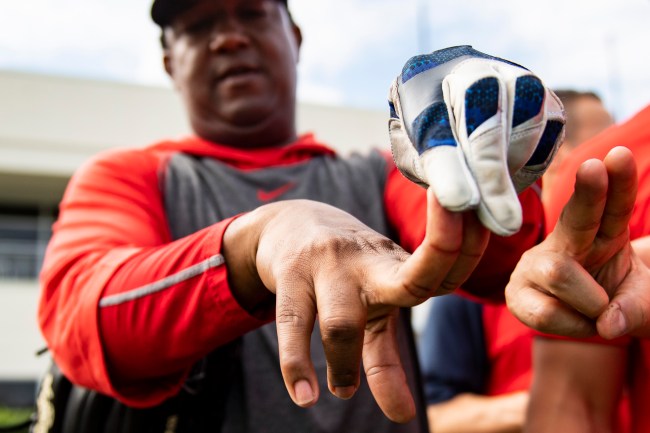 [Related: Reflecting On The 10-Year Anniversary Of My Arrest And Lifetime Ban From Fenway Park] 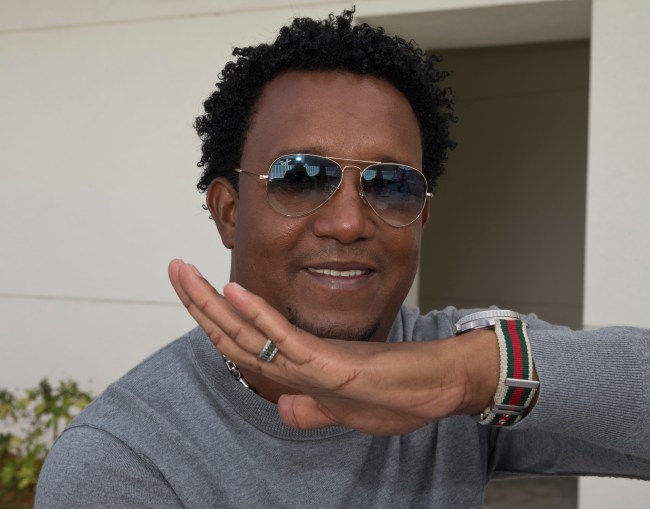 BroBible’s EIC Cass Anderson has a similar (dis)ability. He showed me this my first week at BroBible and if I had seen it prior to accepting the job, I would still be rotting away at my finance gig. Which, after revisiting this horror, may have been for the best.