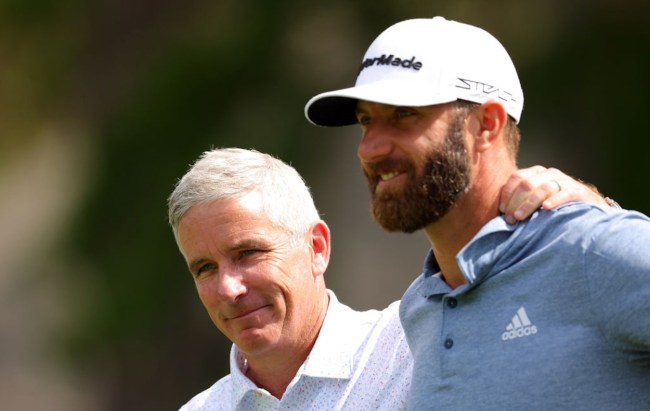 Less than 24 hours after LIV Golf announced the field for its inaugural event the PGA Tour issued a response, which should serve as a warning shot for all Tour players.

In early May, PGA Tour players who sought permission to play in the first event were denied. It was widely assumed that those looking to play in LIV’s first event would be granted permission seeing as how it’s being held overseas. That’s clearly not how the PGA Tour sees it, and its stance on the matter hasn’t changed.

In its statement released on Wednesday, the Tour made it clear that players who tee it up in LIV Golf events could face disciplinary action.

The use of the word “subject” carries quite a bit of weight. Now, the waiting game begins as to what that disciplinary action may be. Rumors of players being permanently banned from the Tour have been floating around for months at this point.

During a press conference on Wednesday, Rory McIlroy made it clear that that’s not the direction he wants the Tour to go in when it comes to disciplining players.

Dustin Johnson was by far the most surprising name to appear on the list of players set to tee it up in LIV Golf’s first event in London on June 9-11. Talor Gooch, Sergio Garcia, Louis Oosthuizen, and Kevin Na were also names that stood out in the field.