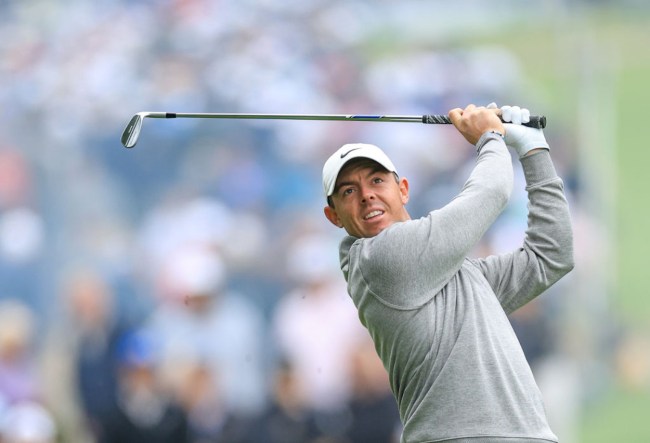 The question of who exactly is playing in LIV Golf’s inaugural event this month was finally answered on Tuesday night when the Saudi-backed breakaway circuit announced the field. The announcement came just 10 days before the event starting on June 9 in London, but better late than never, I suppose.

While there were a handful of surprising players listed in the field, Dustin Johnson and Talor Gooch stood out among the 42 names listed. Another six spots will be filled in the coming days via “commissioner’s invites,” which leaves the door open for a few more surprises.

The question now becomes what exactly, if anything, is the PGA Tour going to do in response?

In early May PGA Tour players who sought permission to play in the first event were denied. Since the rumblings of LIV Golf began, the Tour and commissioner Jay Monahan have been very clear that players who tee it up in a LIV event would likely face disciplinary action, quite possibly a ban from the PGA Tour altogether.

Rory McIlroy, who has pledged his loyalty to the PGA Tour on countless occasions, doesn’t want to see players banned from the Tour, however.

“I certainly don’t think they should drop the hammer,” McIlroy told the press ahead of this week’s Memorial Tournament.

“I have some very close friends that are playing in this event in London, and I certainly wouldn’t want to stand in their way for them to do what they feel is right for themselves.”

It’s certainly a level-headed response by McIlroy. We can argue all day about the morality and loyalty of players going to play on the Saudi-backed circuit, but at the end of the day, these players have the right to make their own decisions about where they may or may not tee it up.

LIV Golf is offering life-changing money to essentially everyone that plays in the events, and money talks, loudly.