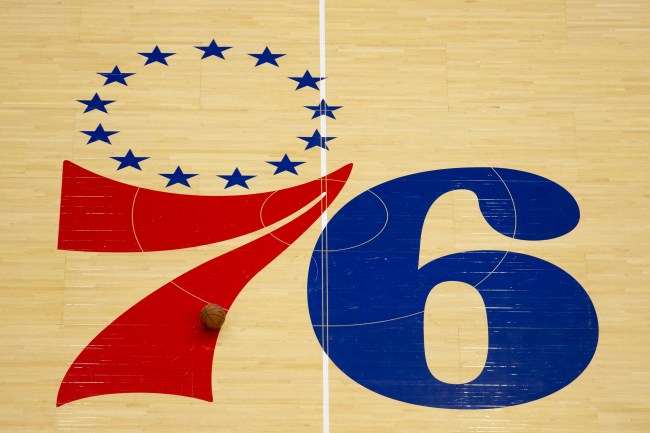 Justice has been served in #PopcornGate, as the Philadelphia 76ers have identified the douche that dumped popcorn on the head of Russell Westbrook as he limped to the locker room in the fourth quarter with an ankle injury.

In the grainy slo-mo video below, you can spot the Fred Durst wannabe unloading the snack on the head of Westbrook, who dubbed the incident “out of pocket” and condemned the larger issue of fans acting reckless with zero fear of retribution.

This fan should never be permitted in a #Sixers game ever again after throwing popcorn on Russell Westbrook while leaving court with injury. And they can track his ass down. No class! pic.twitter.com/ra029MaBDF

The Sixers organization acted swiftly in releasing a statement revoking the fan’s season tickets and banning him from the Wells Fargo Center indefinitely.

Statement from the Philadelphia 76ers: Fan who dumped popcorn on Wizards‘ Russell Westbrook has had his season ticket revoked and been banned from Wells Fargo Center indefinitely. pic.twitter.com/jVBWWVcZjT

“After an investigation into the incident that occurred at last night’s game, we have determined the person involved and will have his season ticket membership revoked, effective immediately. In addition, he will be banned from all events at Wells Fargo Center indefinitely.

We apologize to Russell Westbrook and the Washington Wizards for being subjected to this type of unacceptable and disrespectful behavior. There is no place for it in our sport or arena.”